Iran’s Supreme Leader Ali Khamenei, the top authority in the Islamic Republic, was informed about the accidental shooting down of the Ukrainian airliner on Friday and said information should be publicly announced after a meeting of Iran’s top security body, the semi-official Fars news agency said in a tweet.

All 176 passengers aboard the plane died in the crash.

Mexico: Thousands of migrants set off from southern city 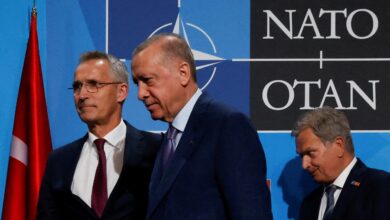