Kerem Bürsin is one of the most sought-after Turkish actors of the moment.

The handsome young man, who plays the architect and businessman Serkan Bolat in Sen Çal Kapımı (You Knock on My Door / Love Is In The Air), has millions of viewers wherever the show is broadcast.

In Spain, many viewers of Telecinco and Mitele PLUS have joined that legion of fans and follow each of the actor’s steps with interest.

Now, just when the end date of the series has just been announced in Turkey, the leading actor has given an interview to Mediaset Spain in which he reveals his most unknown facet. 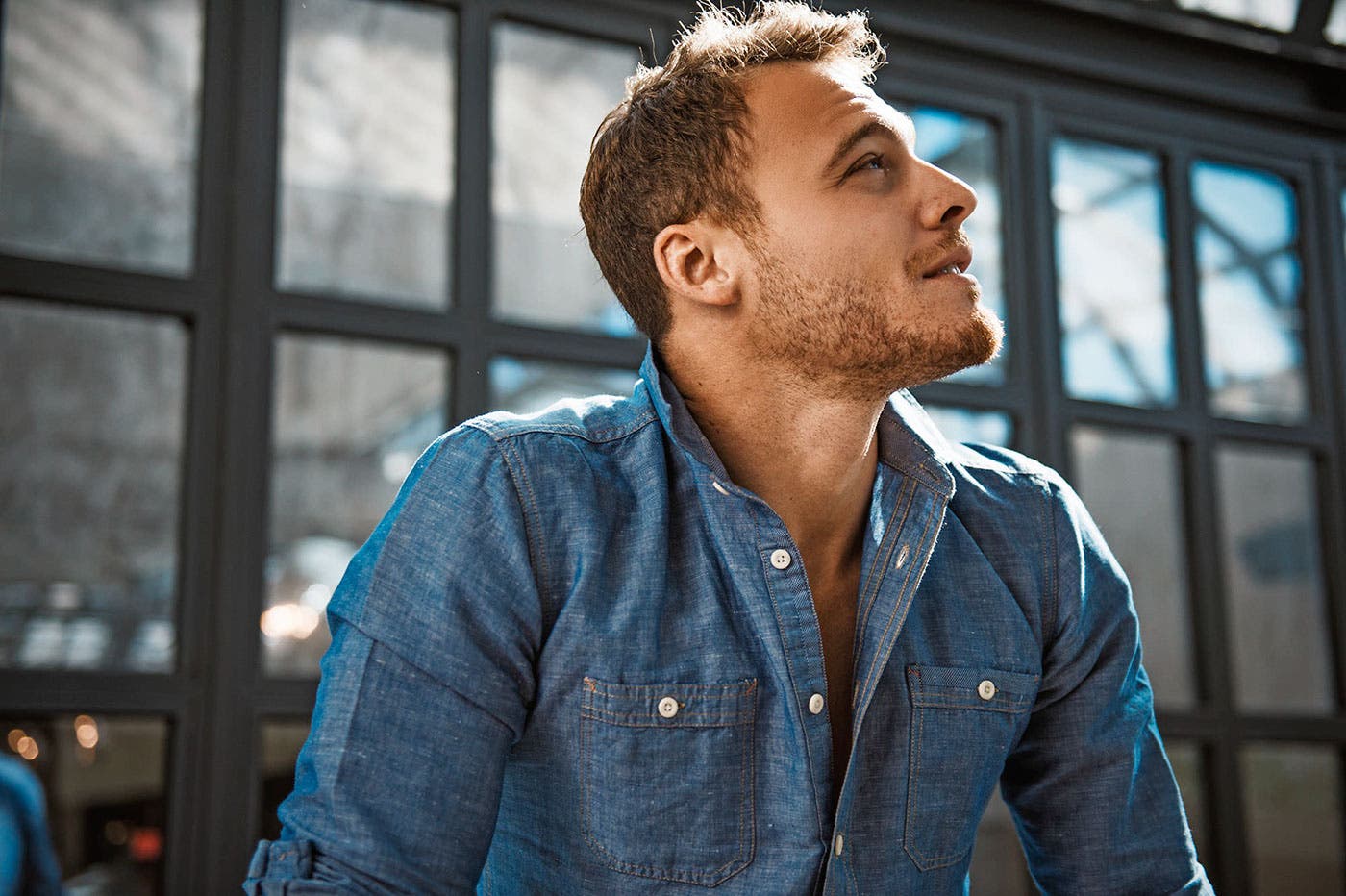 As Bürsin confesses, he knew he had to be part of Sen Çal Kapımı once he first read the script.

“I knew I would have a lot of fun with Serkan Bolat and honestly, having been in a lot of dramatic movies, I wanted to laugh while I worked,” he says.

Kerem worked with acting coach Esin Doğan to prepare his character. The instructor gave him tools to get to know Serkan Bolat better and convey his emotions.

“I have an object that reminds me of Serkan Bolat, I worked on what kind of animal Serkan would be and also there are several people in my life who vaguely remind me of him . All this has allowed me to shape it and obviously the script is one of the best guides to explore the character further.”

Kerem Bürsin assures that he does not have much in common with his character, although he acknowledges that there are “some similarities”, such as that both are “stuck in some aspects”.

On the marathon shooting of the series, which original chapters in Turkey last 130 minutes, Kerem Bürsin says that the pace of work is “probably the most difficult to manage”. 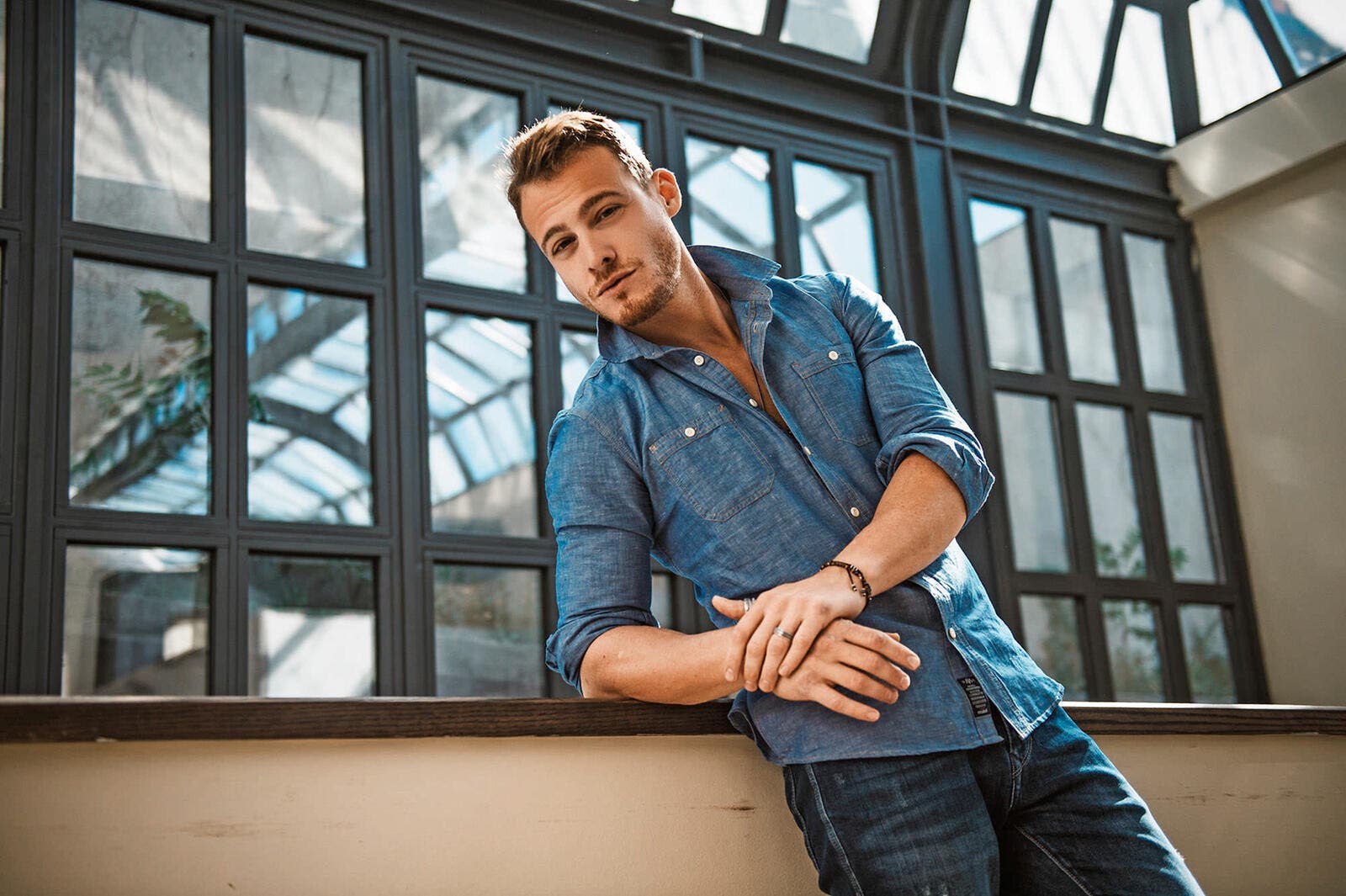 However, it is difficult for him to remember a difficult moment during filming, but what sparked his emotions was the scene when he discovers that his family is responsible for the death of Eda’s parents.

Now that the end of Sen Çal Kapımı is nearing, the actor does not dare to explicitly confess what his ideal ending would be, although he does reveal that his option probably would not like the viewers.

“I don’t like happy endings. I’m more of the ‘let’s surprise everyone’ kind of ending, so I don’t think the public will like my ending,” he jokes.

The star of Sen Çal Kapımı appreciates the international success that the series has garnered and is delighted to represent Turkey through his work.

In addition to exporting his projects, Kerem Bürsin assures that he would also like to work internationally and confesses that he feels devotion to several Spanish colleagues. 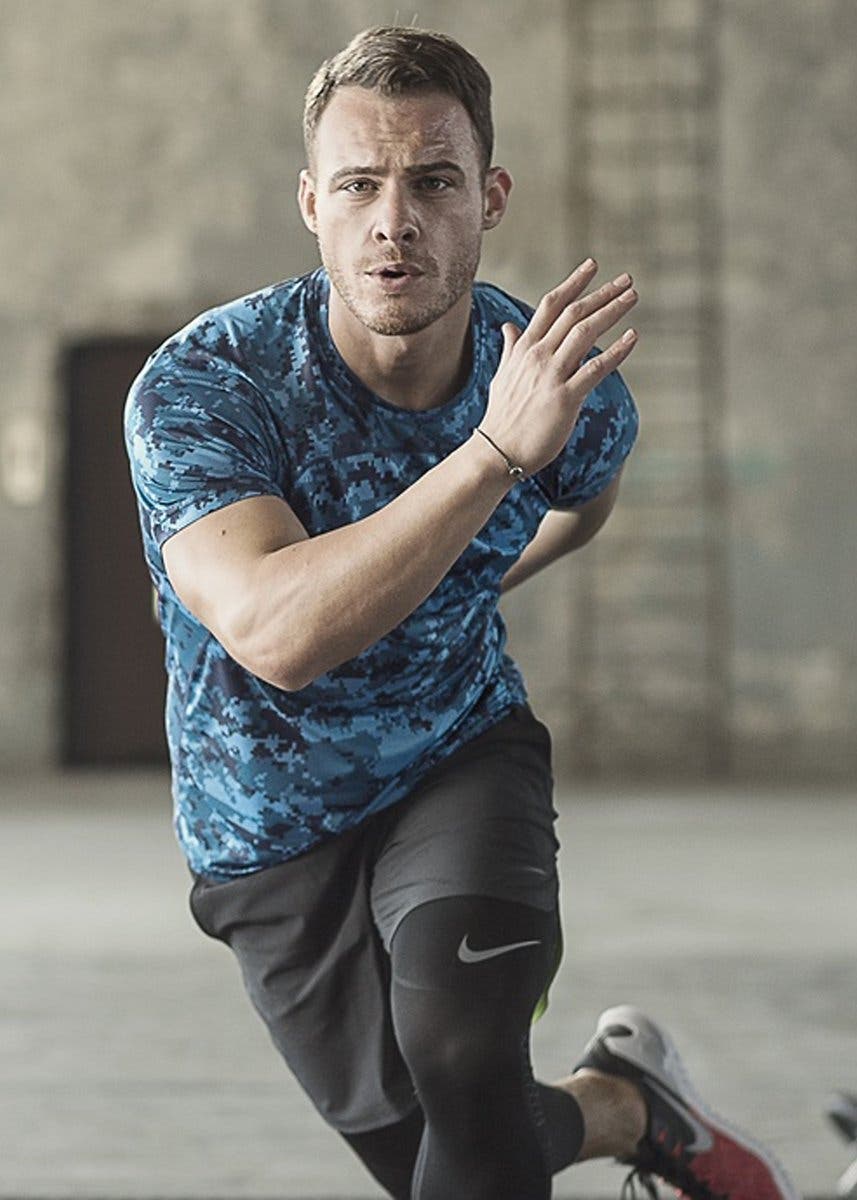 “Spain is full of talented actors. I am a great admirer of Javier Bardem and actresses such as Úrsula Corberó and Alba Flowers “.

But if there is an actress for whom Kerem raves about, it is Hande Erçel, his filming partner in the Telecinco series.

The two met in this fiction and soon the rumors of romance between them emerged, until they finally confirmed their relationship at the end of April.

However, both are very cautious of their private lives and Kerem only talks about his girl to flatter her on a professional level.

“She is an incredible actress and has a huge heart . She is a charm on set and with all the people she works with. She is also a very disciplined and conscientious actress. We are very fortunate to have her on the team.” 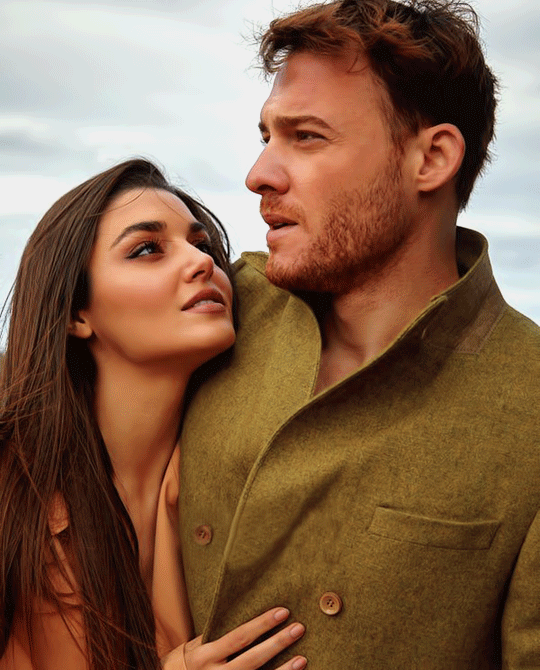