The ’27 Dresses’ star recently opened up on her mental health battle after she was previously branded as “difficult” and “unprofessional”, and has now expanded further on how the comments impacted her everyday life, as she said she was left feeling “confused about [her] own worth”.

She said: “It was this giant snowball effect. The more conscious of it I was, the more afraid I was, and the more I would say something stupid.

“It was this vicious cycle. It was a public shaming. Even a little public bullying. And I took it really, really personally. It had me confused about my own worth because I put all my value in other people’s opinions and suddenly those opinions changed.”

Eventually, Katherine moved to Utah with her husband Josh Kelley and their children – Naleigh, 12, Adelaide, eight, and Joshua, four – and has found the experience of being away from the public eye “healing”.

She told The Telegraph’s Stella magazine: “Getting out of the way for a while was very healing. It was a good time to just figure myself out. I’m not sure why I’ve spent such a long time not knowing who I am … I’m no guru, I still f*** it up regularly, but at least I’m trying now, whereas before, I didn’t even know how to.”

Shonda Rhimes famously gave an interview in 2014 when she slammed the actress – who starred in ‘Grey’s Anatomy’ – and Katherine later revealed she decided to see a therapist to deal with her unresolved issues that had stemmed from the incident.

She said: “I had never done therapy until a couple years ago. I started going because of the scrutiny. I was not handling it well. I was feeling completely like the biggest piece of s*** on the bottom of your shoe. I was really struggling with it and how to not take it all personally and not to feel that there’s something really deeply wrong with me.” 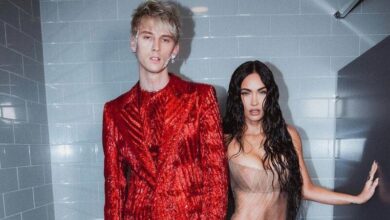 Breaking: Leslie Jordan passes away at 67 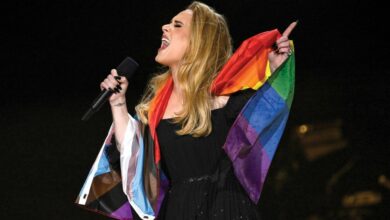