Karen Wazen Bakhazi announced her bid to support her native Lebanon alongside with the UN refugee agency, UNCHR.

The Dubai-based social media influencer was named as a High Profile Supporter of UNHCR last year for her dedication and commitment to raising awareness of the plight of refugees and displaced populations across the region over the past three years. The title was officially given to Wazen at a signing ceremony held at the UNHCR offices in International Humanitarian City, Dubai.

The style icon and entrepreneur, who launched her successful eyewear company in 2018,  has been on numerous field missions in support of the refugee cause over the past three years. Most recently, the humanitarian visited Beirut to meet with families who have been affected by the devastating Aug. 4 explosion.

“It is always a honor to work closely with the UNHCR and see first-hand the effort and work that is done towards vulnerable families in our communities,” wrote Wazen on Instagram, alongside a carousel of images.

“Yesterday I visited and engaged with a Lebanese family that was deeply affected by the Beirut blast and economic situation and it is so heartbreaking to hear of all the injustices that unfortunately are very present in our world,” she added.

“Many people think that the @unhcr_arabic only helps refugees. But in fact, UNHCR also provides a lot of support to host communities in Lebanon and to Lebanese families directly.

“It’s so painful to face the reality of some of the families suffering in Lebanon and in our region. I wish the world would come together to make a difference by raising awareness, listening out for each other and donating whenever possible.”

On Aug. 4, 2020, a massive explosion ripped through the port area of Beirut, killing at least 73 people and injuring thousands. The giant blast, which was felt 264 km away in Cyprus, sent shockwaves throughout the city, shattering windows and blowing off balconies on apartment buildings. The mushroom-like explosion caused widespread damage, destroying much of the capital.

Following the horrific blast, the Lebanese social media icon donated $10,000 via her eyewear company, Karen Wazen Eyewear, to the Beirut Eye & ENT Spec Hospital (BESH) to help the thousands of people who were injured during the explosion.

Meet the Russian Version of Jennifer Lopez.. Only 30 Years Younger! 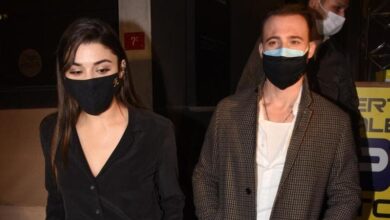 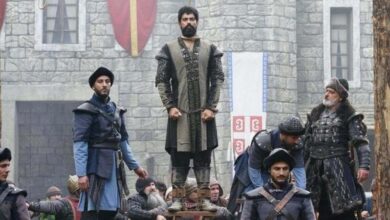