The ‘Yummy’ hitmaker was forced to postpone his entire international tour in support of his fifth studio album ‘Changes’ before its May 14 start date this year due to the coronavirus pandemic, but has now revealed he will instead be heading out on the road next year.

In a statement, he said: “I can’t wait to get out there and connect with my fans on this tour. We’ve been through so much this year. More than ever, we’ve come to understand how much we need each other, and how meaningful these moments can really be.”

Justin will begin his world tour – which will be his first in four years – on June 2, 2021, and as of the time of writing, it is only the North American leg of the tour which has been announced.

The tour will kick off at San Diego’s Pechanga Arena, before wrapping around the US and Canada, ending in a final show on August 15 at Sacramento’s Golden 1 Center.

The redesigned tour production means he won’t be stopping at any stadiums as originally planned, but will instead be making 19 new stops in New York City, Boston, Atlanta, Chicago and more cities.
Unfortunately for some fans, the rescheduled dates mean that previously announced support acts Kehlani and Jaden Smith will not be accompanying the 26-year-old singer on tour, and new guest acts will be announced at a later date.

Tickets for the new shows will go on sale on August 6, and $1 from each ticket purchase will be donated to the Bieber Foundation, which is committed to supporting mental health awareness.

Justin announced his ‘Changes Tour’ would be postponed in a statement in April, when he posted on Twitter: “In light of the current public health crisis, and with the deepest concern for all those being affected, Justin Bieber will be postponing all currently scheduled 2020 dates for the Changes Tour.

“While Justin – along with his band, dancers and crew – has been hard at work preparing an amazing show, he has always put the health and well-being of his fans first and foremost. Justin is anxiously awaiting the opportunity to get back out on the road and perform in a space that is safe for everyone. He asks that fans hold on to their tickets, as they will be honoured as soon as the dates are rescheduled.

Information on rescheduled dates will be forthcoming soon.” 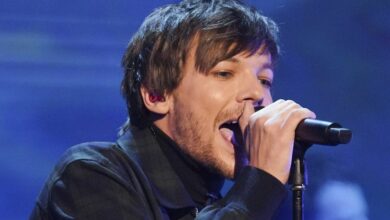 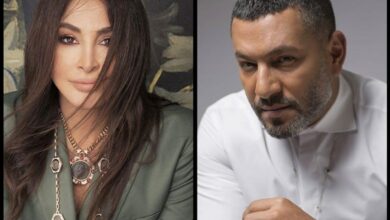