The Britain-based Syrian Observatory for Human Rights, an opposition war monitor, said the strike was believed to have been carried out by the US-led coalition, which has been targeting extremists in Syria for years.

The drone strike hit a vehicle carrying the two commanders — a Jordanian and a Yemeni — in the northwestern province of Idlib, the last remaining opposition stronghold in war-torn Syria.

The Observatory said the men killed were with the al-Qaeda-linked Horas al-Din group, Arabic for “Guardians of Religion.” 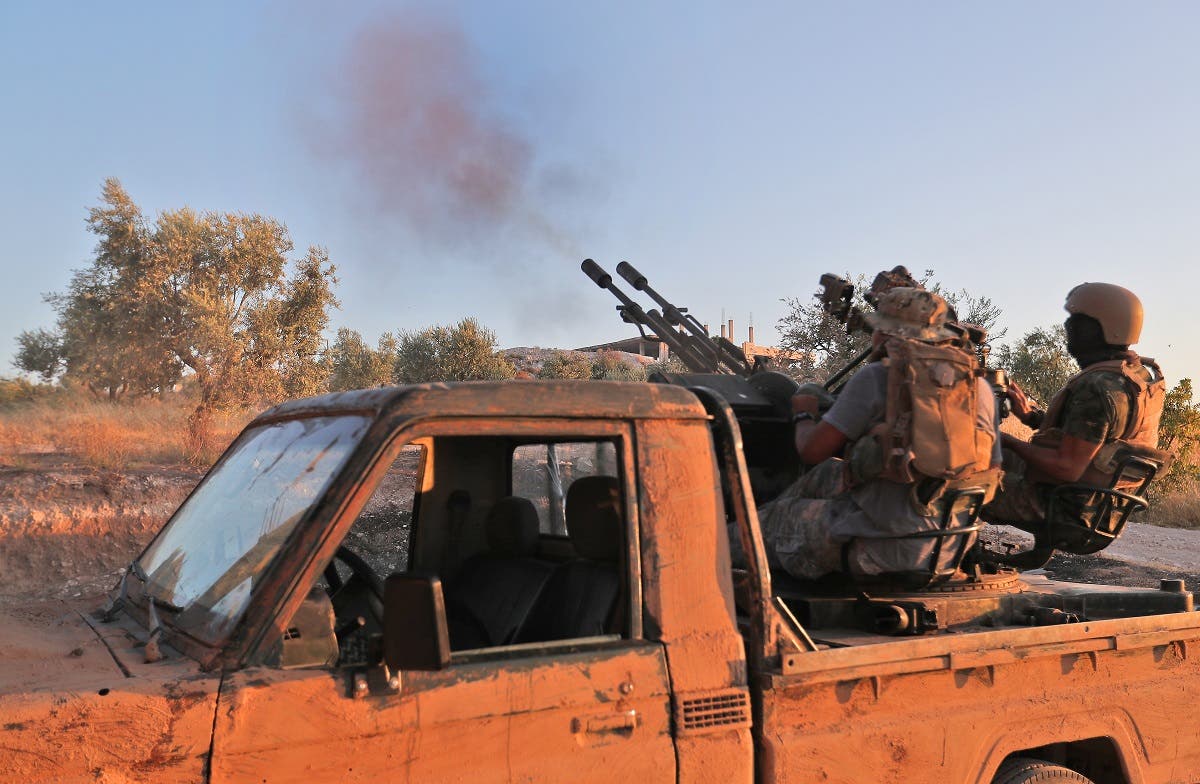 Al-Mohrar Media, an activist collective in northern Syria, said the dead were Horas al-Din’s general military commander, known as Qassam al-Urduni, or “Qassam the Jordanian.” It said the second man was a Yemeni citizen known as Bilal al-Sanaani, the commander of the group’s so-called “desert army.”

In July last year, the US military said it struck an al-Qaeda leadership and training facility in northern Syria, where it said attacks threatening Americans and others were being planned. The US Central Command said in a statement at the time that the strike occurred near the northern province of Aleppo. 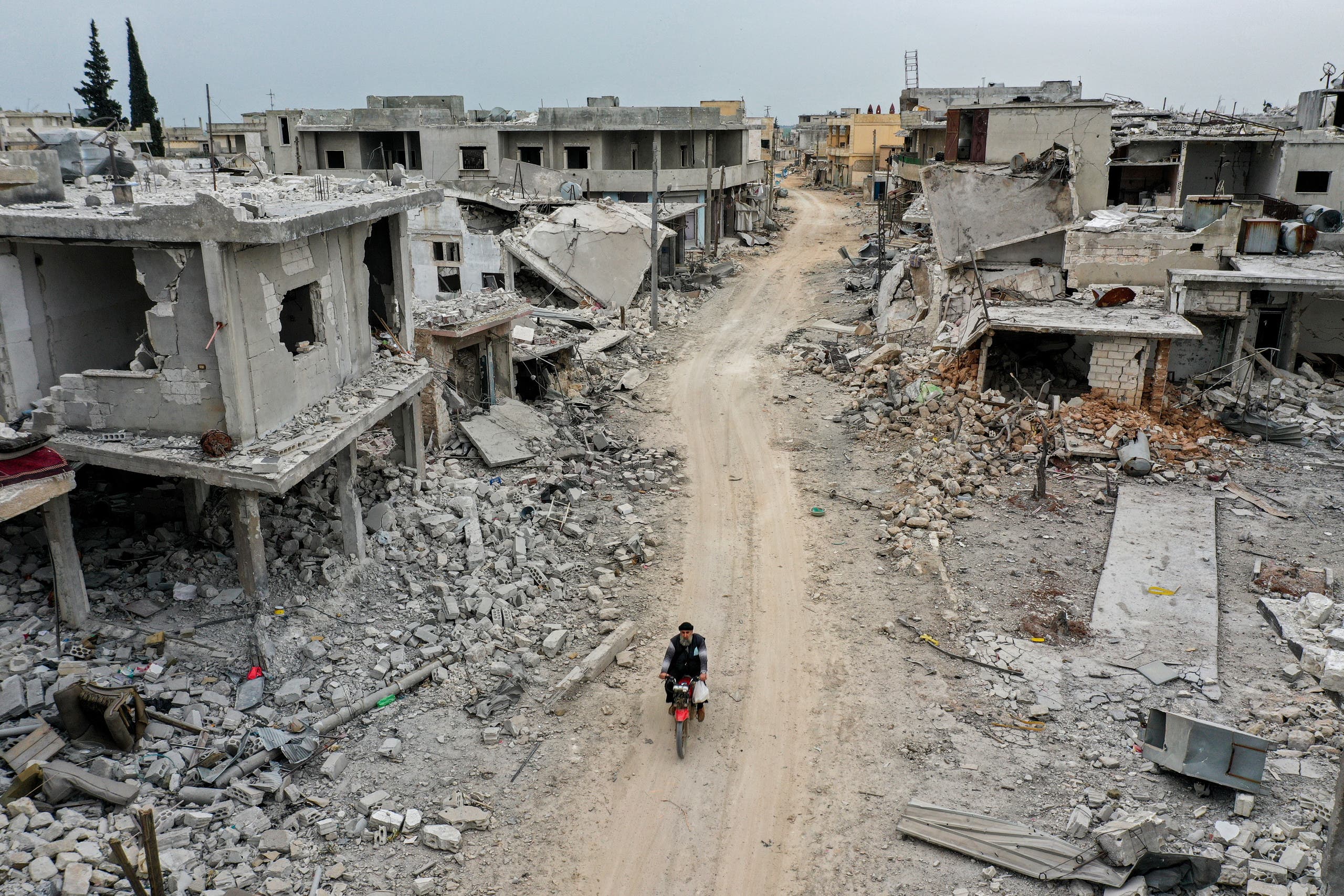 This picture taken on March 12, 2020 shows an aerial view of the town of Afis, in the northwestern Idlib province. (AFP)

In neighboring Lebanon, the Lebanese army said the military carried out an operation in the eastern town of Brital on Sunday liberating 23 people, including women and children, who were kidnapped two weeks ago.

The army said those set free in Brital, which borders Syria, included Syrian citizens who were taken as hostages. It gave no further details.