Prime Minister Boris Johnson ordered Huawei equipment to be purged completely from Britain’s 5G network by 2027, risking the ire of China by signaling that the world’s biggest telecoms equipment maker is no longer welcome in the West.

The seven-year lag will please British telecoms operators such as BT, Vodafone and Three, which had feared they would be forced to spend billions of pounds to rip out Huawei equipment much faster. But it will delay the roll out of 5G.

The United States had long pushed Johnson to reverse a decision he made in January to grant Huawei a limited role in 5G. London has also been dismayed by a crackdown in Hong Kong and the perception China did not tell the whole truth over the coronavirus.

Britain’s National Security Council (NSC), chaired by Johnson, decided on Tuesday to ban the purchase 5G components from the end of this year and to order the removal of all existing Huawei gear from the 5G network by 2027.

The cyber arm of Britain’s GCHQ eavesdropping agency, the National Cyber Security Centre, told ministers it could no longer guarantee the stable supply of Huawei gear after the United States imposed new sanctions on chip technology.

Telecoms companies will also be told to stop using Huawei in fixed-line fiber broadband within the next two years.

“This has not been an easy decision, but it is the right one for the UK telecoms networks, for our national security and our economy, both now and indeed in the long run,” Britain’s Digital, Culture, Media and Sport Secretary Oliver Dowden told parliament. 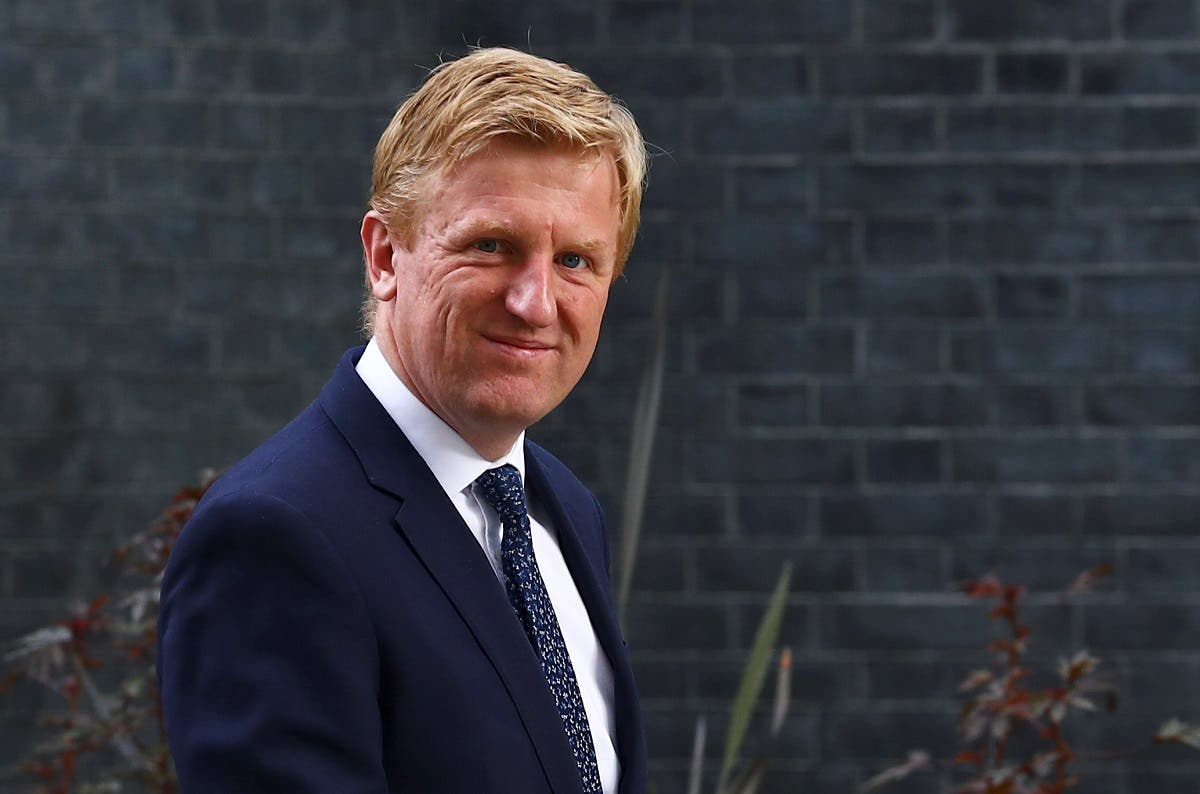 “By the time of the next election, we will have implemented in law, an irreversible path for the complete removal of Huawei equipment from our 5G networks.”

In what some have compared to the Cold War antagonism with the Soviet Union, the United States is worried that 5G dominance is a milestone towards Chinese technological supremacy that could define the geopolitics of the 21st century.

With faster data and increased capacity, 5G will become the nervous system of the future economy — carrying data on everything from global financial flows to critical infrastructure such as energy, defense and transport.

After Australia first recognized the destructive power of 5G if hijacked by a hostile state, the West has become steadily more worried about Huawei.

White House national security adviser Robert O’Brien is meeting representatives of France, the UK, Germany and Italy in Paris this week to discuss security, including 5G.

The West is trying to create a group of rivals to Huawei to build 5G networks. Other large-scale telecoms equipment suppliers are Sweden’s Ericsson and Finland’s Nokia.

Hanging up on Huawei, founded by a former People’s Liberation Army engineer, marks the end of what former Prime Minister David Cameron cast as a “golden era” in ties, promoting Britain as Europe’s top destination for Chinese capital. Cameron toasted the relationship over a beer with President Xi Jinping in an English pub, which was later bought by a Chinese firm.

Trump, though, has repeatedly asked London to ban Huawei which Washington calls an agent of the Chinese Communist state — an argument that has support in Johnson’s Conservative Party.
Huawei denies it spies for China and has said the United States wants to frustrate its growth because no US company could offer the same range of technology at a competitive price.

China says banning one of its flagship global technology companies would have far-reaching ramifications.

In January, Johnson defied Trump by allowing what he called high-risk companies’ involvement in 5G, capped at 35 percent.

An MIT Robot Can Kill Corona. But How? 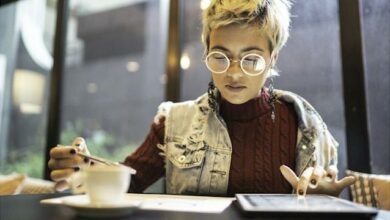 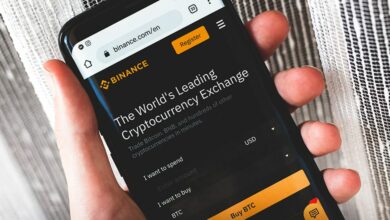 Panasonic picks Kansas in US for Tesla EV battery plant, estimated at $4 bln