The victory came at a a crucial moment in Biden’s 2020 bid as he bounced back from underwhelming performances in the first three contests and headed into “Super Tuesday,” when voters in 14 states go to the polls and about a third of the delegates needed to win the Democratic nomination are at stake.

Biden hopes the South Carolina victory will be enough to establish him as the clear alternative to Sanders as the race quickly shifts nationwide. Standing in Biden’s way, in addition to Sanders, is former New York City Mayor Mike Bloomberg, one of the world’s richest men, who has spent more than half a billion dollars courting voters in dozens of states yet to vote.

Thank you, South Carolina! To all those who have been knocked down, counted out, and left behind — this is your campaign. Together, we will win this nomination and beat Donald Trump.

10.2K people are talking about this

The South Carolina primary was the first major test of the candidates’ appeal among black voters. And while it gave the 77-year-old Biden a win when he most needed it, he must still prove that he has the financial and organizational resources to dramatically expand his campaign in the next 72 hours. He will also be under pressure to rely on his decades-long relationships with party leaders to create a new sense of inevitability around his candidacy. 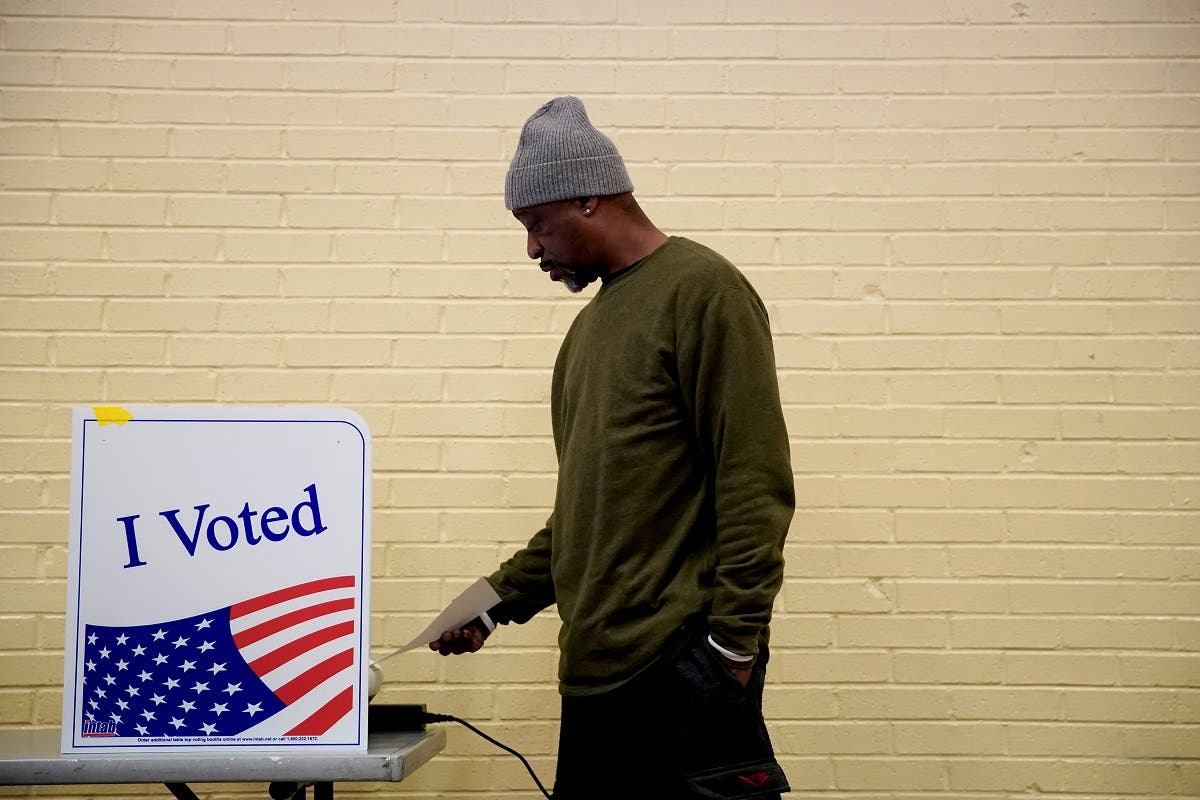 A man votes at a polling station in South Carolina’s Democratic presidential primary in Columbia, South Carolina, US, February 29, 2020. (Reuters)

Even before news of Biden’s win was declared, Bloomberg announced his own plan to deliver a three-minute prime-time address Sunday night on two television networks. He didn’t say how much he paid for the air time, which is unprecedented in recent decades.

And Sanders was already peeking ahead to Super Tuesday, betting he can amass an insurmountable delegate lead at that point. After two consecutive victories and a tie for the lead in Iowa, the 78-year-old Vermont senator’s confidence is surging.

Sanders was spending the lead-up to Super Tuesday campaigning in the home states of two major Democratic rivals, betting he can score a double knockout blow – or at least limit the size of their victories.

Earlier, nearly eight of 10 voters in South Carolina’s Democratic primary on Saturday said they have a favorable view of Joe Biden, compared with five of 10 who see rival Bernie Sanders favorably – a good early sign for Biden in the pivotal early nominating state, exit polls showed.

The polls by Edison Research also found about six of 10 of South Carolina voters said influential congressman James Clyburn’s endorsement of Biden earlier this week was a factor in their decision.

About half want a candidate who will return to Democratic President Barack Obama’s policies, a key argument of Biden, who was Obama’s vice president.

The contest in the Southern state is taking place just three days before Super Tuesday elections in 14 states, which will award one-third of the available national delegates in a single day.

Biden, the onetime front-runner faltered in national polls after poor showings in Iowa and New Hampshire, but his second-place finish in Nevada’s caucuses a week ago, while still far behind Sanders, gave his campaign fresh momentum.

After South Carolina, Biden will also face competition from billionaire former New York Mayor Michael Bloomberg, who has blanketed the country with half a billion dollars in advertising. Bloomberg skipped the first four states and will be on the ballot for the first time on Tuesday.

Little Black support for others

Biden was not the only candidate for whom South Carolina and Super Tuesday may represent make-or-break moments in what has been a fragmented campaign.

Buttigieg and US Senator Amy Klobuchar of Minnesota, who finished third in New Hampshire, have lost ground as the primary calendar has shifted to states with more diverse electorates.

Both have done well with white, educated, moderate Democrats, but have struggled to connect with nonwhite voters – a trend that appeared to continue in South Carolina. Both candidates finished in the low single digits among black voters, the exit polls showed. 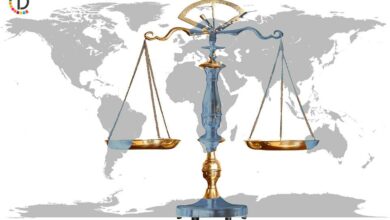