Jared Kushner, who was a senior adviser to then-President Donald Trump, plans to write a book about his White House experiences, including his role in negotiating normalization deals between Israel and Arab states, a source familiar with his plans said on Wednesday.

The book will focus heavily on the Middle East and the Israeli deals he helped to negotiate with the United Arab Emirates, Bahrain, Sudan and Morocco, known collectively as the Abraham Accords, the source said.

It will also address prison reform, trade deals, the US relationship with China and the US response to the coronavirus pandemic, the probe into Russia’s interference in the 2016 election, Trump’s impeachment drama, the border crisis and events surrounding the death in police custody of George Floyd, the source said.

Kushner is “not looking to settle scores but rather to provide historical context and help readers understand what it was like to work in the Trump White House,” the source said.

“It will be an interesting perspective from someone who had a wide-ranging portfolio, was in the room for many of the most tense and consequential moments but kept a fairly low public profile, staying behind the scenes and granting limited media access,” the source said.

Kushner, 40, and his wife Ivanka, Trump’s daughter, moved to Miami after their stint in Washington. 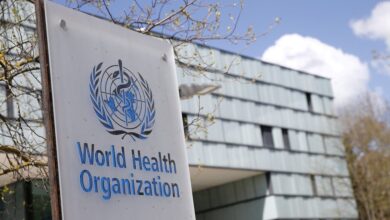 About 60 Afghan Civilians Kidnapped by Taliban Despite Peace Deal