Japan on Thursday hanged a 40-year-old Chinese man convicted of murdering a family of four, in the country’s first execution of a foreigner since the disclosure of details on sentences carried out began in 2007, the justice ministry said.

The man, Wei Wei, had committed the murders in mid-2003 with two accomplices who were also Chinese nationals, media reported.

The other two fled to China and were arrested there. One was executed in China in 2005 and the other received a life sentence, media said. France accuses Australia, US of ‘lying’ over submarine deal One month in, Russia’s war in Ukraine has no end in sight 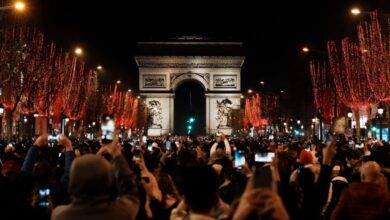 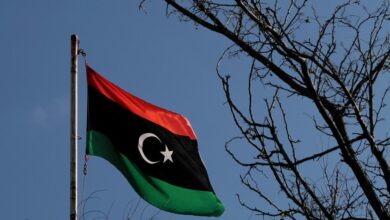