Nazanin Zaghari-Ratcliffe, a British-Iranian woman jailed in Tehran, believes she has contracted the new coronavirus as Iran struggles to contain a surge in new cases, her husband said on Saturday.

The 41-year-old detainee complained that prison authorities are refusing to test her for the COVID-19 virus, despite suffering from a worsening “strange cold,” according to spouse Richard Ratcliffe.

“I am not good. I feel very bad in fact,” Zaghari-Ratcliffe told her husband in a phone call Saturday from the prison, he revealed in a statement.

“For a long time this has not felt like a normal cold,” she added, noting her symptoms included a sore throat, fever and difficulty breathing.

“I know I need to get medicine to get better. This does not go magically.”

Ratcliffe urged British Prime Minister Boris Johnson to ensure that his wife is tested immediately, and that British-Iranians “held hostage in Evin Prison are diplomatically protected.”

His appeal comes as Iran on Saturday reported a surge in new coronavirus cases, with the number of deaths jumping to 43. 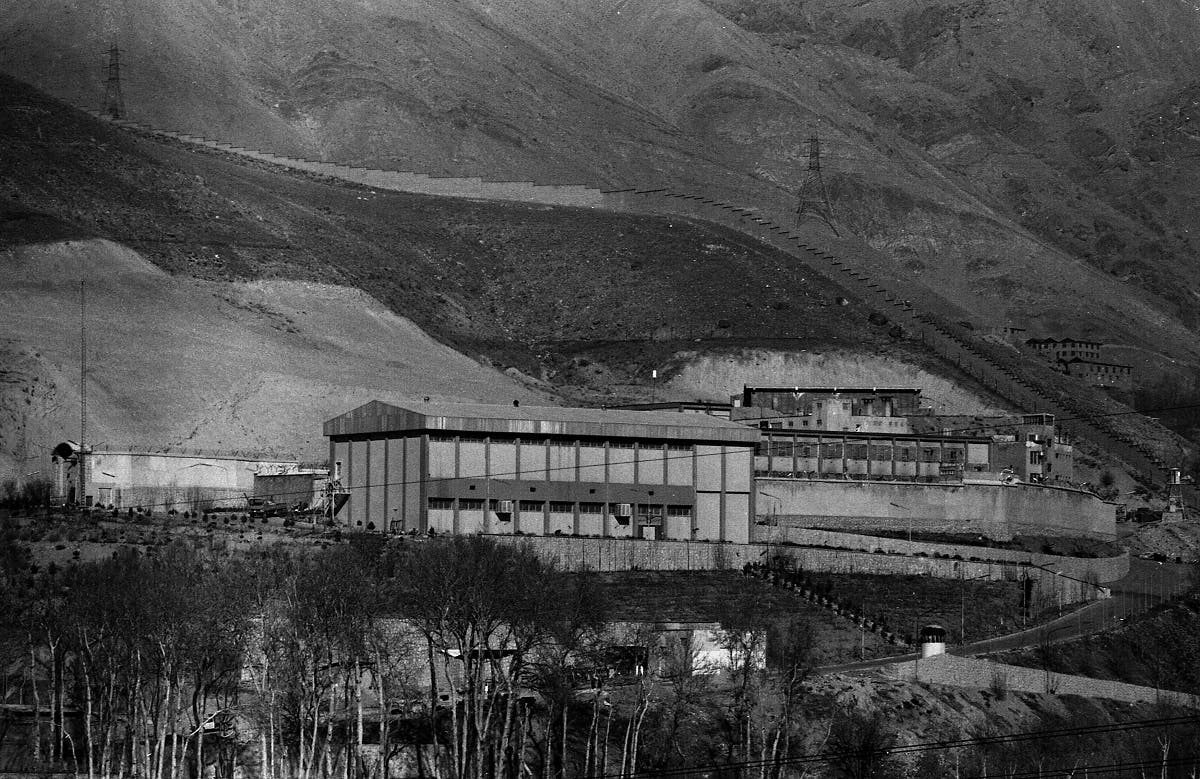 But Tehran dismissed as “rumors” a BBC Persian report, citing unnamed sources in the Islamic republic’s health system, that at least 210 people have so far died from the outbreak inside the country.

Ratcliffe warned in his statement that reports suggest COVID-19 has infected Evin Prison.

His wife was arrested at Tehran airport in April 2016 after visiting relatives in Iran with their young daughter.

She worked for the Thomson Reuters Foundation – the media organization’s philanthropic arm – at the time.

Iranian authorities convicted her of sedition – a charge Zaghari-Ratcliffe has always contested – and she is serving a five-year jail term. 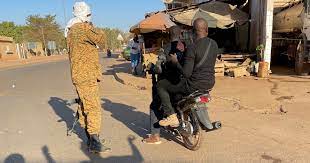 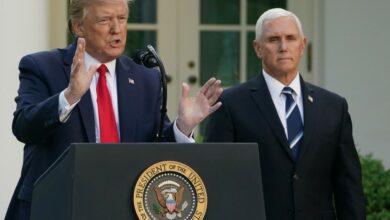