Willow, 19, recently claimed her mother Jada was harder on her growing up than she was on her 22-year-old brother, Jaden, and the ‘Girls Trip’ star has now spoken out to agree with her daughter, as well as explain her reasoning.

Jada – who has Jaden and Willow with her husband Will Smith – says her fear over racism and sexism prompted her to show Willow some tough love, because she wanted the youngster to grow up “strong”.

Addressing Willow’s claims, she said: “She might have a point because I would be like, ‘No, you’ve got to be on it.’ [And I’d tell Jaden], ’You, nah’ … And then I be like, ‘And his father will deal with that. But you, you’re mine.’

“Because I know in this world, we have to work harder. I knew that she’s going to have it twice as hard. I needed you to be strong, because I know what this world is like for us as Black women.”

But speaking to her daughter about her childhood has allowed Jada to understand how her projections may have affected the ‘Whip My Hair’ hitmaker.

She added: “So my fear for having a Black daughter – and what I felt like she needed to be in this world – put me in a position to be a little harder on her and that’s probably how we are with each other.”

And although the differences in treatment upset her as a child, Willow is ultimately grateful for the life skills her mother taught her.

Speaking on the latest episode of ‘Red Table Talk’, Willow said: “I do be getting to work on time. We have to work 10 times as hard.” 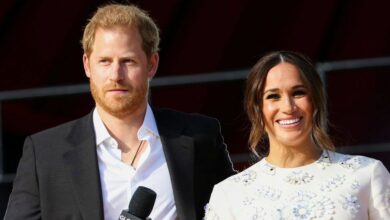 How Georgina Chapman Is Coping With Harvey Weinstein’s Guilty Verdict 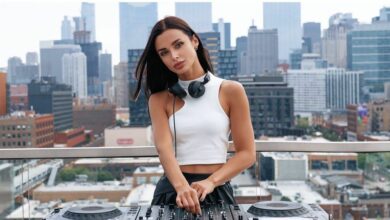