Hollywood’s newest bachelor, Leonardo DiCaprio, has been single ever since his five-year relationship with Camila Morrone ended.

The Oscar winner, however, doesn’t seem to be planning to be single for very long and may already have his sights set on another well-known supermodel. According to reports, Leonardo DiCaprio and Gigi Hadid have been spending a lot of time together, and things have apparently been getting hotter.

Social media users shared pictures of Leonardo and Hadid together at a ceremony in New York City last week after news of their personal relationship broke a few days ago. 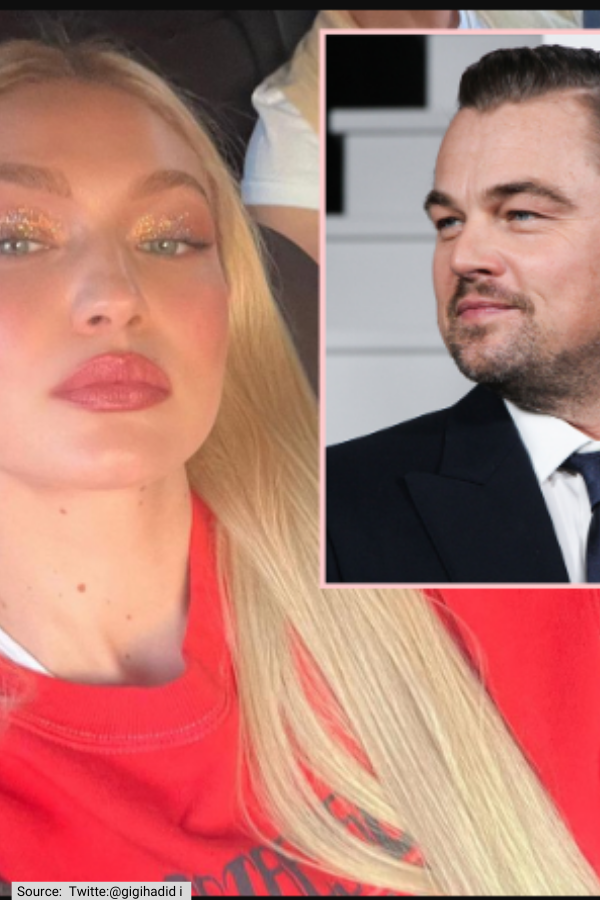 According to a close insider, Leonardo DiCaprio and Gigi Hadid “enjoy each other and have a nice time,” according to a report in People.

“Things are going well between them and they’re both happy,” the source added.

Leonardo DiCaprio “meets Gigi” despite having recently broken up with his 25-year-old fiancée, model Camilla Morron.

Gigi Hadid is the kind of lady Leonardo DiCaprio is often drawn to, the insider said in his claims to People.

She is the first ever over 25 years old person he dates. 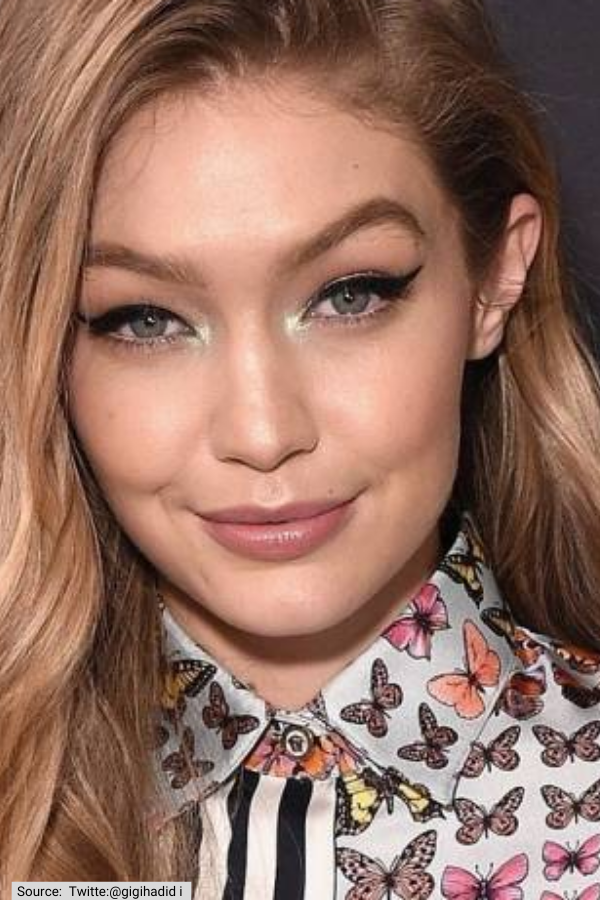 Their relationships are in the same social circles, and they frequently cross paths at parties, restaurants, and get-togethers, the insider added.

According to the story, communication was impossible while they were still in their relationships and following DiCaprio’s split with Moron.

Leonardo DiCaprio was interested in Gigi Hadid, who terminated her five-year relationship with Zain Malik in October 2021. The source stated, “A smart and successful girl like Gigi will arouse Leo’s curiosity.” 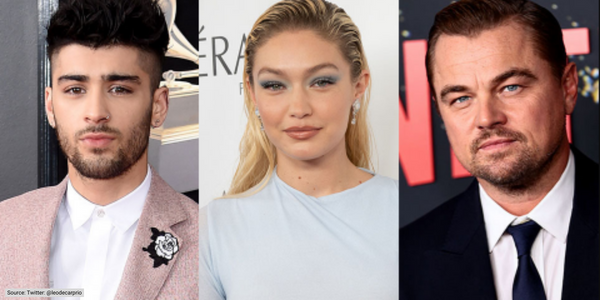 Despite their mutual attraction, Leonardo DiCaprio and Gigi Hadid, who have a successful past, are not in a rush to label their relationship because it has not yet been “dangerous,” the insider said.

“Leonardo DiCaprio did not come out of his connection with Camilla long enough to jump head to face first to anything, I’m not sure he’s entirely finished with Camilla, that was a long love story,” another insider who does not rule out a reunion said.

Can Yaman Is Back To the Topless Game .. the Best Way To Say Goodbye To Summer! (Picture)