Despite the many efforts made by Turkish actor Burak Deniz to keep his relationship with famous supermodel Didem Soydan private, he finally decided to go public with it.

After a long period of their continued denial of their relationship to keep it out of the spotlight, Burak Deniz, 29, posted the first selfie with his model girlfriend Didem Soydan, 36, announcing their official relationship.

The Turkish actor captioned the picture: “From a wonderful night to a warm moment, this is the shot :)) It was good being there ..”

Despite this clear annoucement, some followers were still upset of the spontaneous post; saying that they should have taken a clearer picture.

Unfortunately Burak Deniz had no choice but to reveal that he’s dating Didem Soydan.

Four days ago, paparazzi took pictures of the couple while they spent the night at Didem Soydan’s house and were seen leaving together in the morning.

Before Didem Soydan, Burak Deniz had tied the knot to artist Bushra Devil in 2016, but they got divorced in 2018. 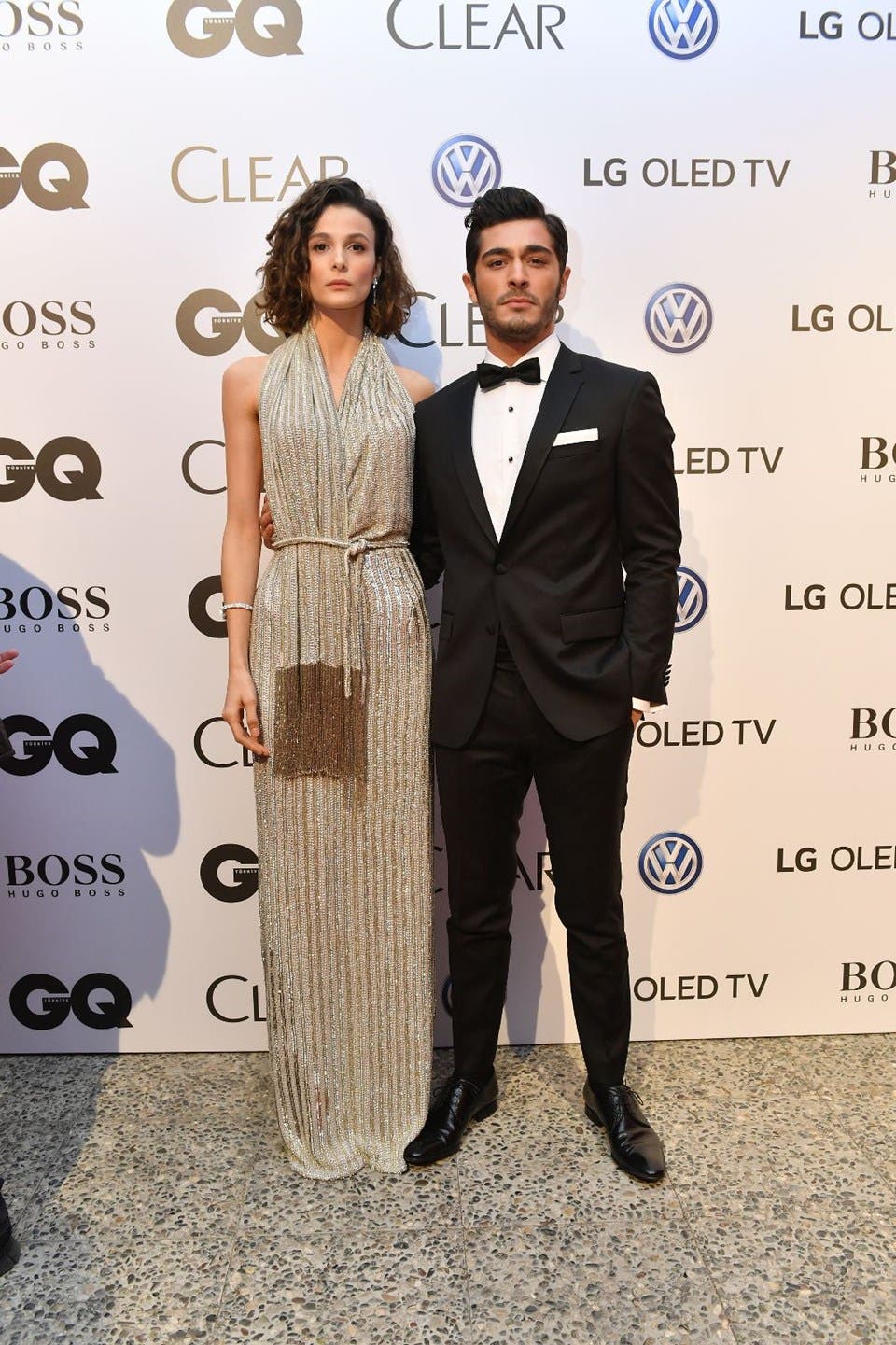