Lebanese artist turns Beirut blast debris into sculpture for the first not happy anniversary of the deadly explosion.

Explosion on August 4th, 2020 thundered through the city leveled entire neighborhoods, killed more than 200 people, wounded 6,500 others, and compelled the lives of survivors.

A 25-meter-tall, and weighing about 35 tons steel sculpture dubbed “The Gesture” by artist and architect Nadim Karam, known for his large-scale urban art projects all over the world. A large-scale Remembrance Sculpture will stand at the ground zero of August 4th.

The damaged steel beams are being used as they were found, literally sculptured by the explosion.

Karam created the work as an act of memory and gesture towards the immensity of and sadness that marks the people of Beirut one year after the tragedy.

The sculpture is huge but tiny in relation to the scale of loss and destruction in the city.

The Gesture was created without a project budget. Each involved person devotes their time which resulted in such a large result.

Beirut is still struggling following the deadly explosion, with the country facing an accelerating financial crisis branded by the World Bank as one of the worst in modern times.

Nadim Karam creates narratives engaging with cities and landscapes through large-scale sculptures. Based on his conviction that cities should dream, Karam’s art practice in the public sphere responds to contemporary challenges, social realities, and eternal quests of identity. In the last two decades, they have realized numerous major site-specific public art projects around the world, commissioned by cities and institutions. 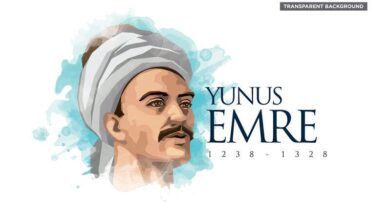 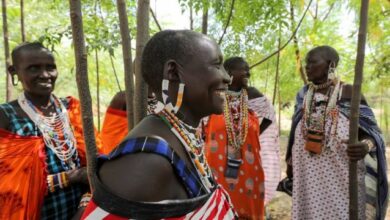