The so-called Green Pass is a digital or paper certificate that shows if someone has received at least one COVID-19 vaccine dose, has tested negative or recently recovered from the virus.

Mario Draghi’s government adopted the pass to try to accelerate vaccinations in the face of the Delta variant, but it has triggered protests by some Italians who say it tramples on freedoms and is an indirect way of making vaccines obligatory.

As of Aug. 6, it is required to access gyms, swimming pools, museums, cinemas and to eat indoors at restaurants, and from Sept. 1 it will also be mandatory for university students and to travel on trains, planes, ships and coaches.

The police said in a statement they had shut down 32 Telegram groups operating around the country, offering fake passes to thousands of subscribers for up to 500 euros ($588) in cryptocurrency or online shopping vouchers.

Four people were placed under investigation on suspicion of fraud and forgery.

Italy has registered 128,220 COVID-19 deaths since its outbreak emerged in February last year, the second-highest toll in Europe and the eighth-highest in the world. It has recorded 4.4 million cases to date.

However, many citizens are still reluctant to get vaccinated, even as hospitalizations are rising again.

Some 66 percent of Italians have had at least one COVID-19 vaccine dose and around 55 percent are fully inoculated, the latest data show.

According to the health ministry, about 20 million green certificates have been downloaded in a population of about 60 million. Musk secures over $7 bln funding from group of investors, including Larry Ellison 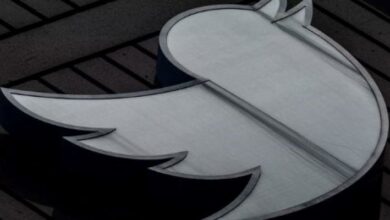