Israel rarely acknowledges individual strikes but the Observatory has accused it of launching two other aerial attacks against pro-Iran forces in Syria since Saturday. 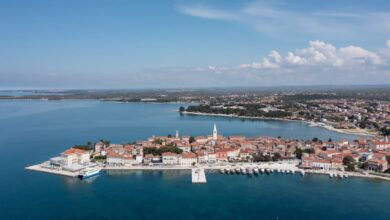