Beitar Jerusalem are negotiating a possible investment by a group in the United Arab Emirates, the Israeli Premier League soccer club said on Tuesday as the countries moved to formalize ties.

“This is an opportunity to turn Beitar Jerusalem into a dominant club … that will represent, in addition to soccer, a concrete symbol of the new winds of peace that are blowing in the Middle East,” Beitar said in a statement.

The club gave no details on the prospective deal or investors, other than to identify them as “entrepreneurs from Abu Dhabi.”

Club owner Moshe Hogeg will fly to the UAE capital soon to pursue the negotiations, the Beitar statement said.

Israel and the UAE announced on August 13 they would establish relations, a deal due to be solemnized in Washington on Tuesday. 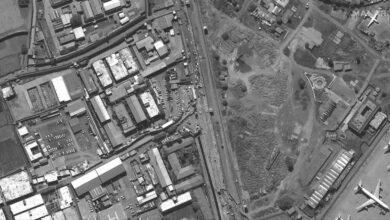