Israel’s Shin Bet security agency said Sunday that a joint operation with the Israeli army and police had led to the capture of a Palestinian it said killed a soldier last month.

Nizmi Abu Bakr, 49, threw the rock that killed the soldier during a nightime operation in the occupied West Bank village of Yaabad, Shin Bet said in a Hebrew-language statement.

It said that its investigation revealed that “the suspect threw the stone from the roof of his house on the night of the incident in which the soldier was killed.”

Palestinian security sources said that clashes had erupted before dawn on May 12 when Israeli forces raided the village, near the northern West Bank city of Jenin. 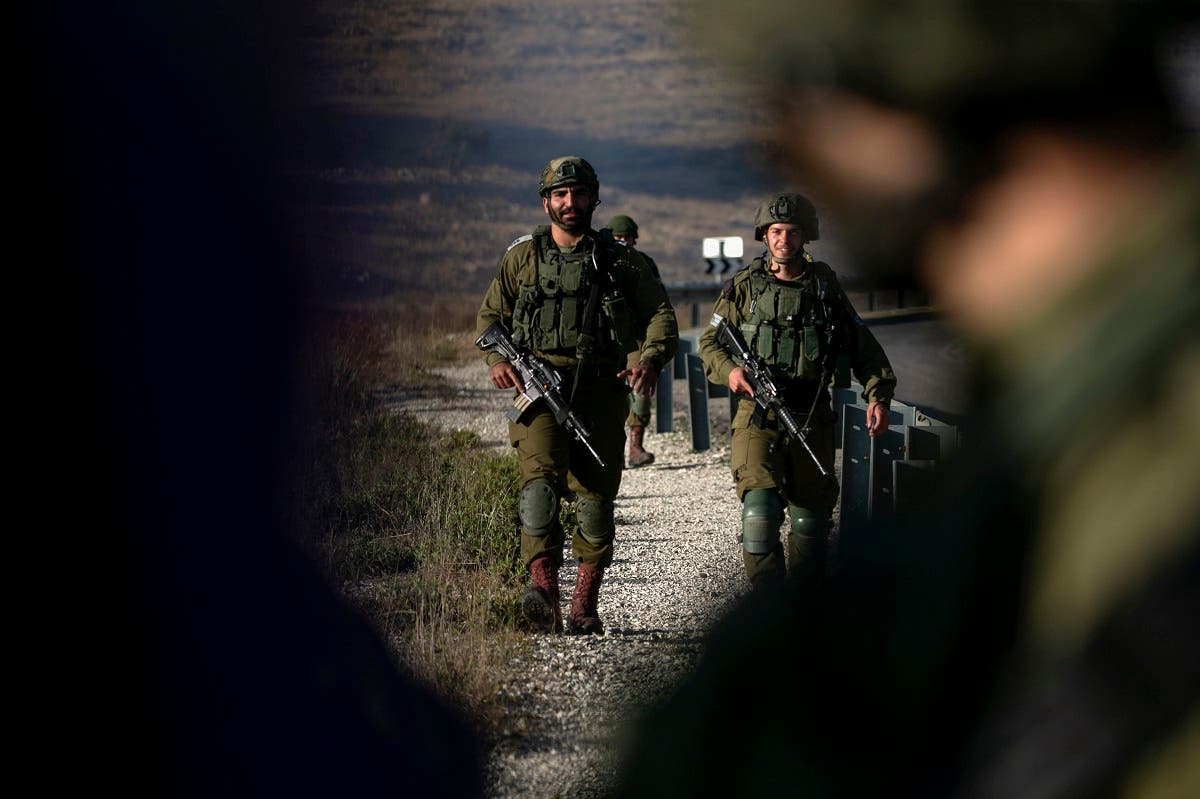 Israeli soldiers stand guard near the scene of a reported car-ramming attack north of the city of Ramallah in the Israeli-occupied West Bank, on May 29, 2020. (File photo: AFP)

The army said at the time that they were on a mission to round up Palestinian suspects.

An army statement on Sunday said that the suspect was apprehended “as part of a large-scale operational effort in the Jenin district immediately after the incident.”

The Shin Bet said that Abu Bakr “was arrested and interrogated in recent weeks” and that he would be charged in a military court.

Prime Minister Benjamin Netanyahu, who had vowed that “the long arm of Israel will reach the terrorist and settle accounts with him,” congratulated those involved in the arrest.

“I have given instructions to destroy the home of this murderer,” he said in a statement Sunday. Israel routinely demolishes the homes of those accused of carrying out attacks.

It argues that such measures act as a deterrent, but critics say it amounts to collective punishment.

US ambassador hits out at Lebanon’s Bassil, says he wanted to break with Hezbollah