Israeli forces shot dead a Palestinian on Sunday near the Gaza border fence after a group of young men were targeted by the army, sources told Al Arabiya.

The Israeli army issued a statement on Sunday that the Palestinian was suspected of placing a bomb near the fence.

His body was extracted using a bulldozer, a military spokeswoman said.

“Following the successful thwarting of the attack near the Gaza Strip fence earlier this morning, an IDF (Israeli army) bulldozer extracted the body of one of the attackers,” a military spokeswoman told AFP.

The Palestinian Ma’an Agency reported that a Palestinian was killed and three others were wounded after Israeli forces opened fire on citizens east of Khan Yunis, south of the Gaza Strip. 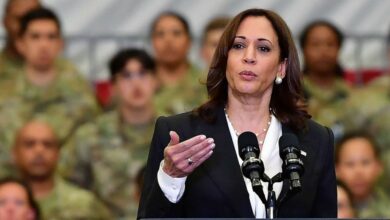