Israel decided Wednesday to withhold the bodies of all slain Palestinian militants in a bid to deter attacks, a move slammed by rights groups as “barbaric.”

Prior to the decision, approved by the government’s security cabinet, Israel retained the bodies of militants only from Hamas, the Islamist rulers of Gaza.

The new policy would see Israel not return the bodies of any Palestinian killed during or as a result of an anti-Israeli attack.

Defense Minister Benny Gantz welcomed the cabinet’s decision, which he said was part of a broader campaign of “deterrence.”

“Not returning terrorist bodies is part of our commitment to the safety of Israeli citizens, and of course to returning the boys home,” he said, referring to the remains of two Israeli soldiers held by Hamas in Gaza since a 2014 war.

Hamas is also believed to be holding two Israeli citizens who entered Gaza alone and whose families say have mental health issues. 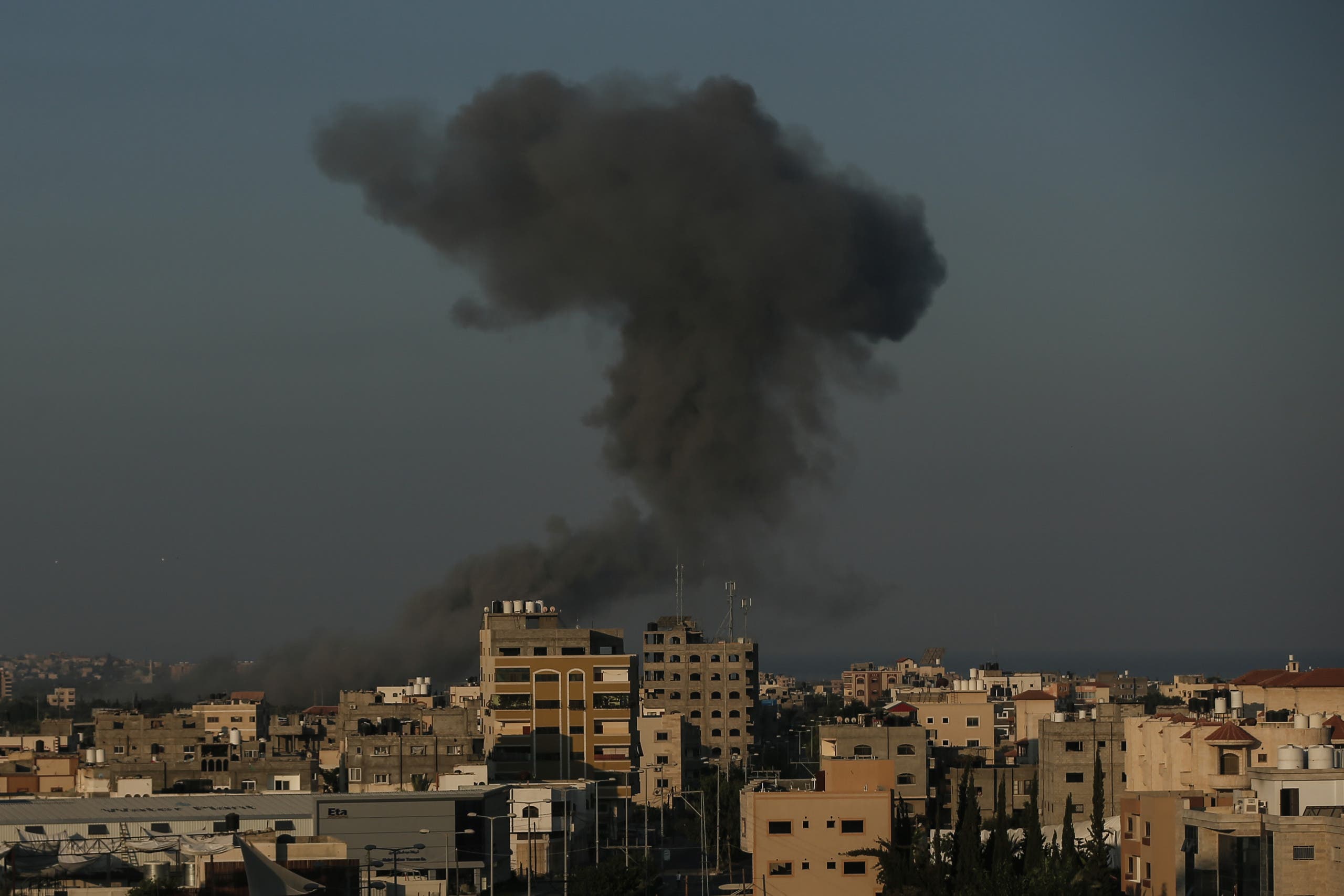 The decision came two days after the latest Qatari-mediated deal between Israel and Hamas to end more than three weeks of cross-border attacks.

The deal was condemned by Leah and Simcha Goldin, the parents of one of the soldiers missing in Gaza.

“The money will be transferred to Gaza, the crossings and fishing zone will open. And the boys? The boys will remain there some more,” they wrote on Twitter.

“The policy of using human bodies as bargaining chips violates the most basic universal values and international law which prohibit cruel and inhuman treatment,” they said in a statement.

Coronavirus: Restaurants in Dubai say they are unsure when they will reopen

Doctor’s Note: Why are more men dying from coronavirus?