The Israeli foreign ministry has selected a diplomat to reopen Israel’s liaison office in Morocco, an official said, weeks after the two countries normalized ties.

David Govrin, who was Israel’s ambassador to Egypt from 2016 to 2020, will be the charge d’affaires in Rabat, taking up his position in “the next days,” an Israeli official told AFP.

Morocco closed its liaison office in Tel Aviv in 2000, at the start of the second Palestinian intifada, or uprising.

A Moroccan technical delegation visited the site two weeks ago to lay the groundwork for its reopening. 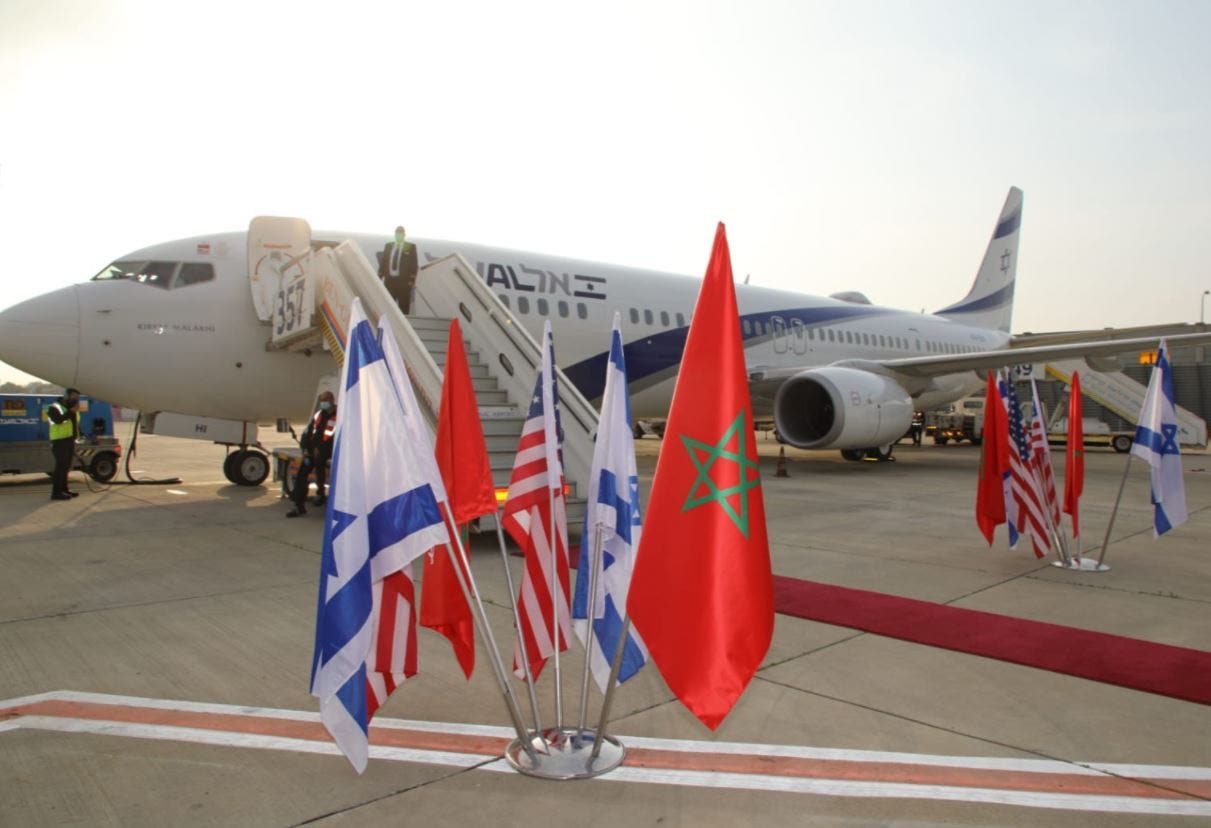 An Israel flight at the Ben Gurion International Airport ahead of its trip to Morocco’s Rabat. (Twitter)

The North African kingdom was one of three Arab nations last year to normalize ties with the Israel under US-brokered deals after the United Arab Emirates and Bahrain, with Sudan following suit last week.

The kingdom has North Africa’s largest Jewish community of about 3,000 people, and Israel is home to 700,000 Jews of Moroccan origin.

Israel warns its citizens to avoid UAE and Bahrain, citing threat of attack by Iran