Israel could be open to future cooperation on missile defense with Gulf Arab states that share its concerns about Iran, a senior Israeli official said on Tuesday.

But Moshe Patel, who heads the Israeli Missile Defense Organization that is part of the Defense Ministry, said it was still premature to pursue any such deals. He said Washington’s approval would be needed if Israeli systems developed with US technology were involved.

“Things can be done, maybe in the future,” Patel told reporters when asked whether any of the systems might be offered to Israel’s new partners in the Gulf, or synchronized with comparable systems there.

“From an engineering point of view, of course, there is a lot of advantage. That information can be shared, like sensors that can be deployed in both countries because we have the same enemies.”

Jitters about Iran were a driver of a US-brokered pact on Sept. 15 formalizing relations between Israel and the United Arab Emirates and Bahrain for the first time. Saudi Arabia has encouraged the rapprochement, while holding off on having its own bilateral ties with Israel for now.

Prior to those deals, a senior Israeli official had told Reuters there would be no coordination on missile defense with Gulf countries. 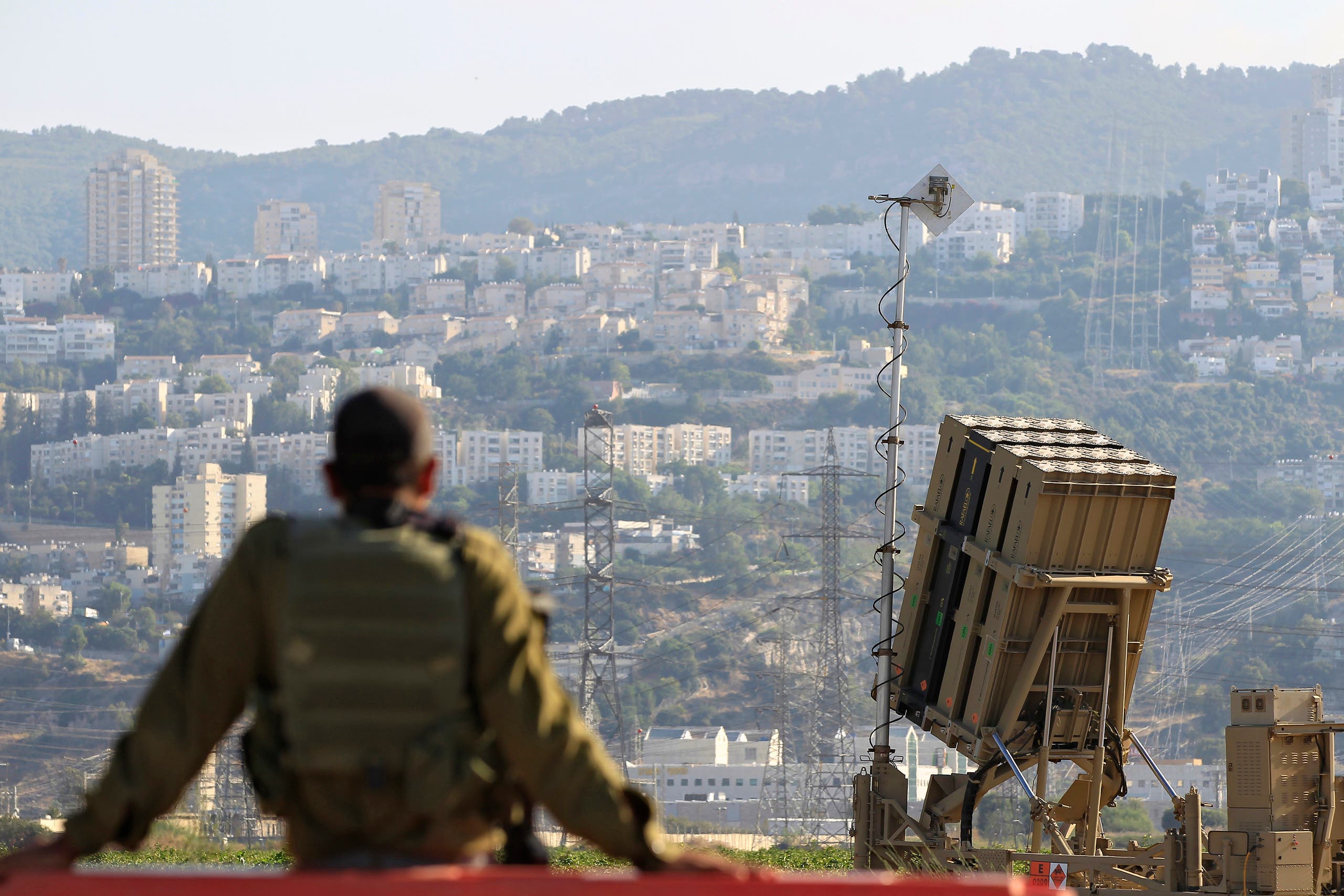 An Israeli soldier is seen next to an Iron Dome rocket interceptor battery deployed near the northern Israeli city of Haifa on Aug. 28, 2013. (AP)

Patel’s briefing was called to announce what he said was the successful live test of a multi-tiered Israeli missile defense system that could hit targets flying at different altitudes – and allow for any targets initially missed to be re-engaged.

The lowest tier is made up of the Iron Dome short-range rocket interceptor, which Israel said had also shot down cruise missiles and unmanned aerial vehicles.

The US Army has received one Iron Dome battery from Israel, with another one on order, Patel said.

Israel imbricates Iron Dome with the mid-range interceptor David’s Sling, and with the Arrow system, which shoots down ballistic missiles – including in space.