Israel said on Wednesday it would continue to negotiate with Lebanon regarding their maritime border after a brief, initial meeting earlier in the day.

Israeli Energy Minister Yuval Steinitz said in a statement he agreed that the Israeli delegation would push ahead with the talks “to give the process a chance”.

“During this initial meeting, the representatives held productive talks and reaffirmed their commitment to continue negotiations later this month,” a joint US and UN statement said after the one-hour meeting.

The next meeting is planned for Oct. 28. Ukrainian forces will ‘fight to the end’ in Mariupol: PM Shmyhal 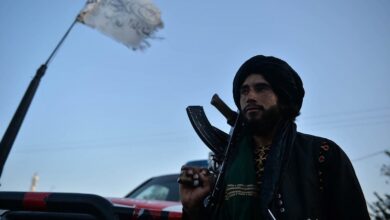