In Israel, exports and spending on public consumption both fell in the first three months of 2022, disappointing economists who had predicted a 2.3 percent rise in GDP in a Bloomberg survey. Just one of eight analysts forecast a contraction.

2021 was a bumper year for Israel’s economy, which bounced back from the pandemic to grow 8.1 percent, fueled by a boom in investment in the country’s high-tech industries.

But Russia’s war on Ukraine and the sanctions imposed in response have darkened the outlook for the global economy by sending energy prices surging and straining supply chains that were already reeling from the pandemic.

The tech-heavy Nasdaq index has seen large recent declines, which has had a knock-on effect on Israel, since many of its technology firms are listed in the US. 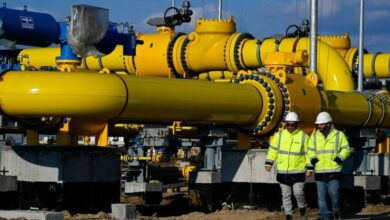 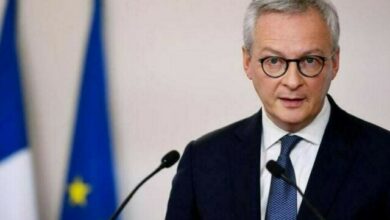