Israel’s top general warned attack plans against Iran were being revised and said any US return to the 2015 nuclear accord with Tehran would be “wrong”.

Israeli Lieutenant-General Aviv Kochavi made the remarks on Tuesday in an address to Tel Aviv University’s Institute for National Security Studies. He said the move was made after Iran began restarting its nuclear programme in recent months.

“In light of this fundamental analysis, I have instructed the Israel Defense Forces to prepare a number of operational plans, in addition to those already in place,” Kochavi said.

“It will be up to the political leadership, of course, to decide on implementation but these plans need to be on the table.”

The comments were an apparent signal to US President Joe Biden to tread cautiously in any diplomatic engagement with Iran.

“A return to the 2015 nuclear agreement, or even if it is a similar accord with several improvements, is bad and wrong from an operational and strategic point of view,” said Kochavi.Such remarks by Israel’s military chief of staff on American policy-making are rare and likely would have been pre-approved by the Israeli government. 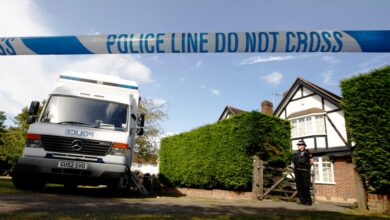