Israel will likely not stamp passports of tourists traveling to the country from the UAE, according to Israel’s foreign ministry.

Israel and the UAE announced a historic agreement to normalize relations on Thursday, with plans to open up tourism and direct flights between the countries.

“In general, tourists arriving to Israel are not required to have their passports stamped at border control, but rather receive a paper note which can then be used to enter Israel,” Israeli foreign ministry deputy spokesman Nizar Amer told Al Arabiya English when asked about whether Israel will stamp UAE passports.

“The topic is expected to be raised in discussions between the two countries,” he added. 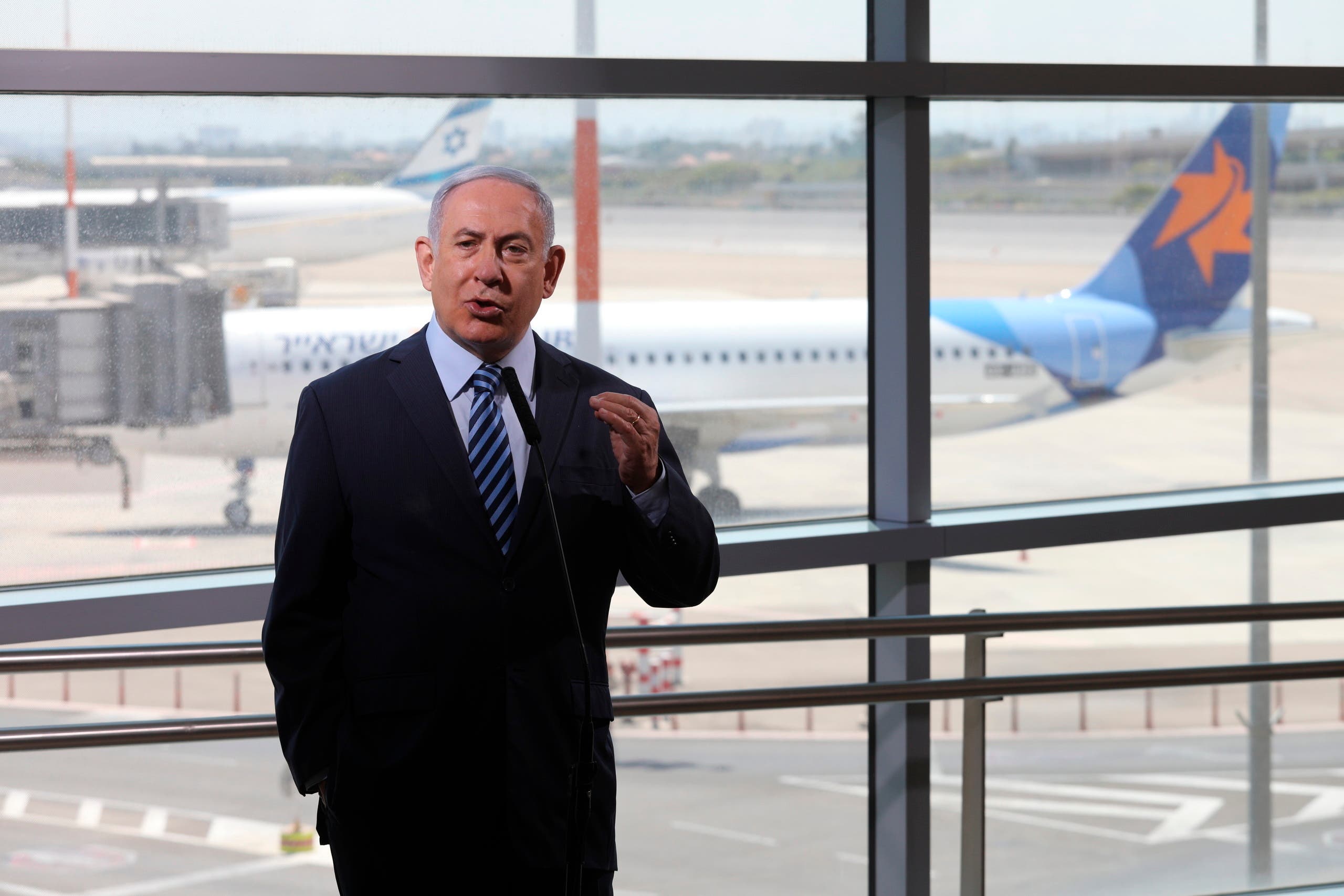 Israel stamping a UAE passport would be significant as certain Arab countries, such as Lebanon, place entry restrictions on people with Israeli stamps in their passports.

As Amer clarified, Israel has typically not stamped passports of foreign tourists and instead provides a small slip of paper at the airport upon arrival that works as an entry card into the country. 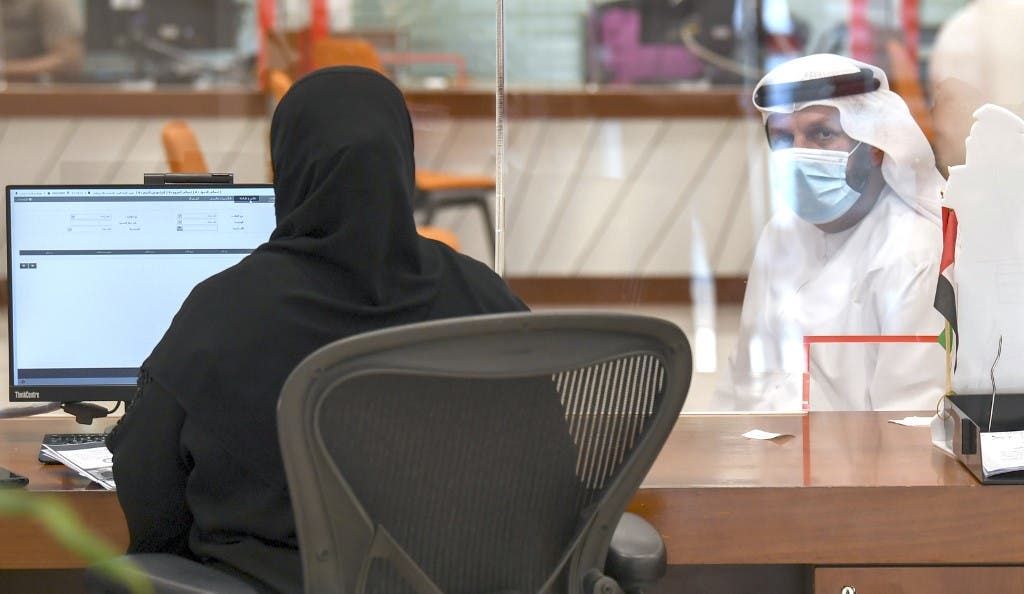 An Emirati civil employee tends to a visitor at the Passports Department as government employees return to work following the easing of restrictions in Dubai on 16 June, 2020. (AFP)

The United Arab Emirates has previously allowed entry to tourists with Israeli stamps in their passports and Israeli citizens have been allowed to enter the UAE if using a non-Israeli passport.

That is expected to change as relations normalize.

However the UAE already made an exception last December when it announced it would allow Israelis to enter the country using their Israeli passports for the 2020 World Expo, which has since been delayed a year due to the coronavirus pandemic. 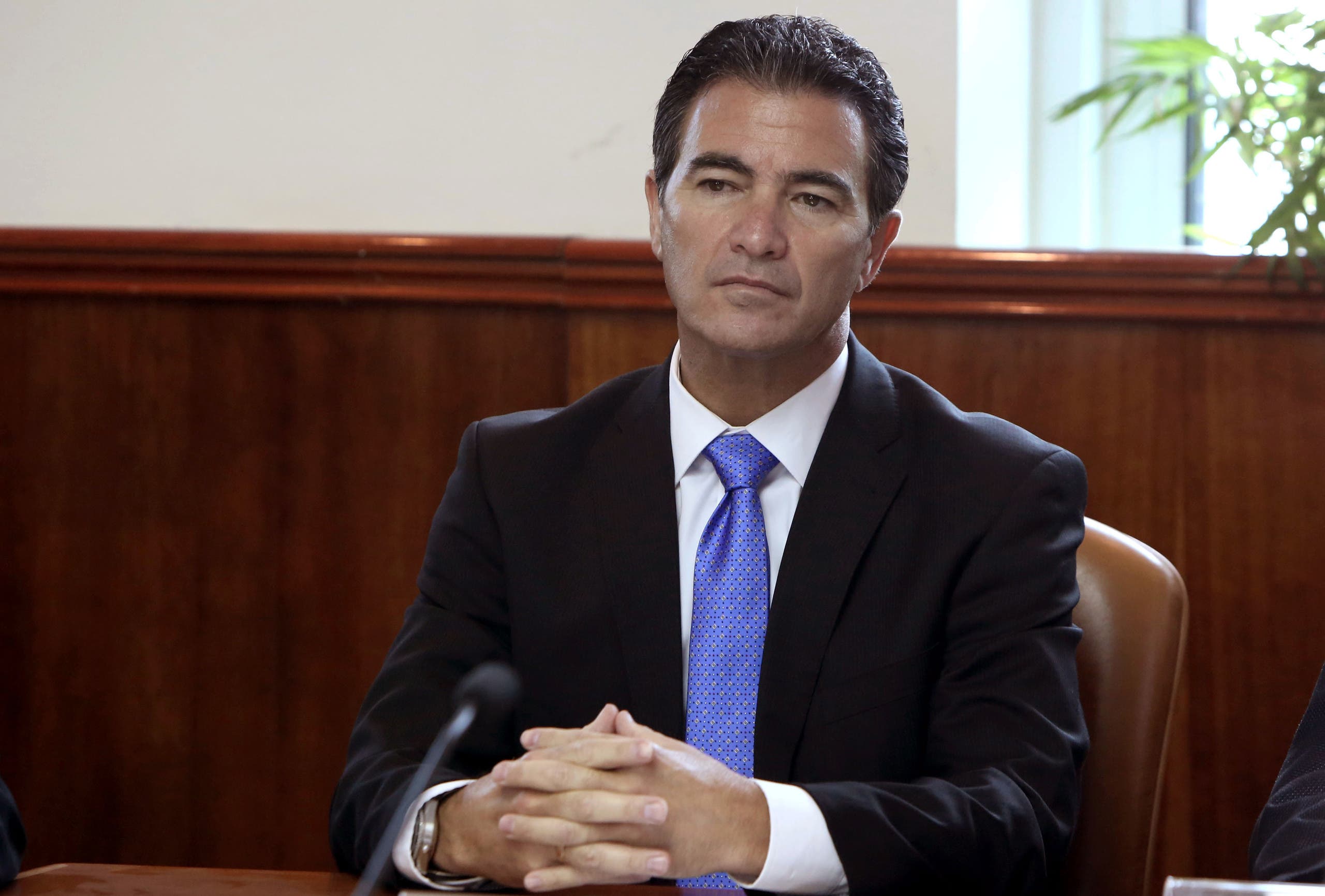 Israel’s head of Mossad, Yossi Cohen, attends the weekly cabinet meeting at his office in Jerusalem on Jan. 10, 2016. (AP)

Rivlin expressed the invitation in a letter, written in Arabic.

“I’m full of hope that this step will contribute to building and strengthening the mutual trust between us and the region’s nations,” said Rivlin in the letter. 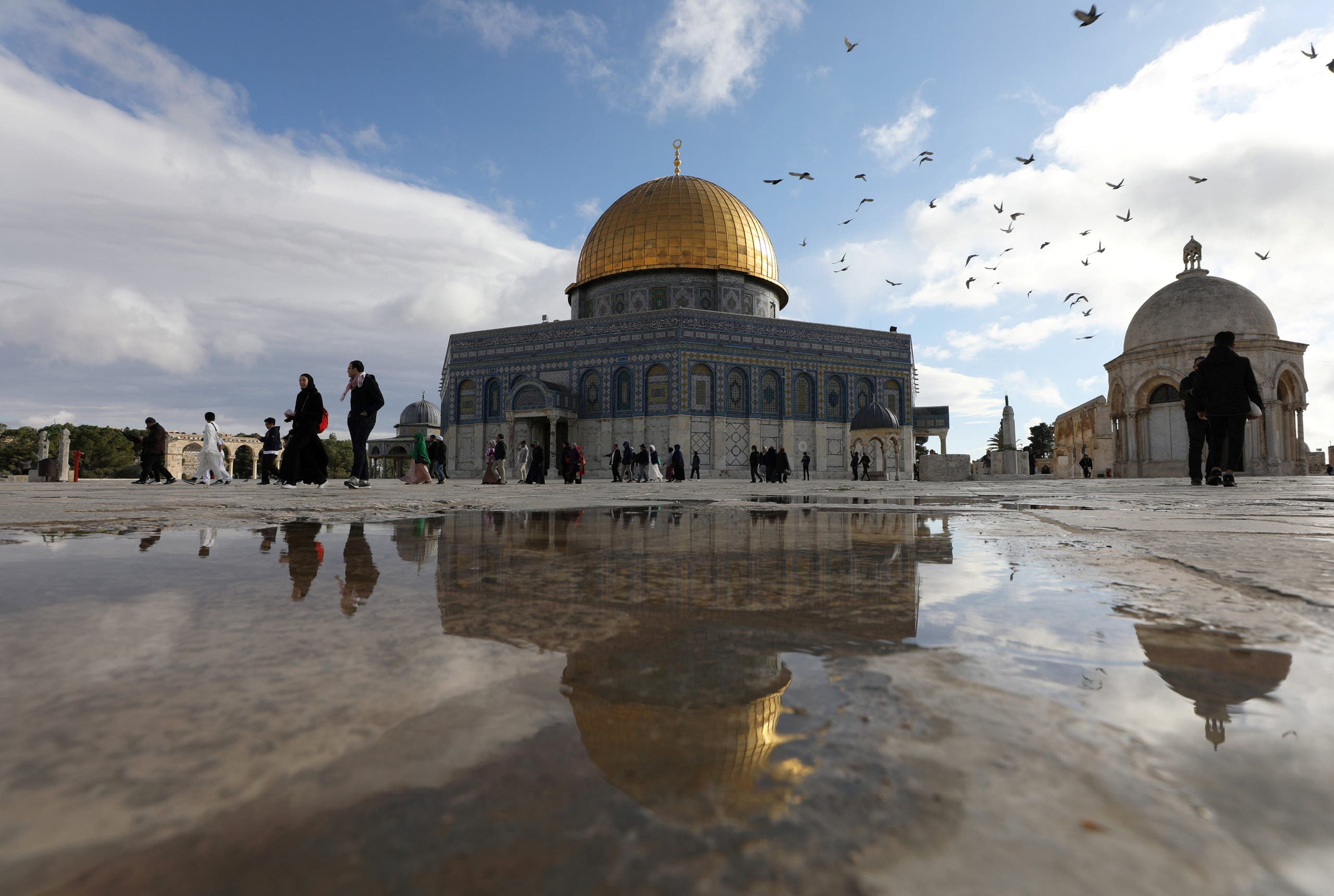 The UAE confirmed on Sunday that a phone link had been set up with Israel, unblocking phone calls between the countries.

UAE Minister of Foreign Affairs Sheikh Abdullah bin Zayed Al Nahyan and Israeli Foreign Minister Gabi Ashkenazi “inaugurated a phone link between the United Arab Emirates and the State of Israel following the historic Peace Accord,” said UAE Director of Strategic Communications at the Ministry of Foreign Affairs Hend Al Otaiba in a post on Twitter on Sunday.