Israeli forces have demolished homes of two Palestinians in the occupied West Bank.

Walid Hanatsheh and Yazan Mughamis are currently in custody and facing trial over allegations of carrying out an attack in the West Bank last year which killed an Israeli citizen and injured another.

Witnesses told local media that armed Israeli vehicles stormed into the town of Birzeit on Thursday, cordoned off the area surrounding Mughamis’s house before tearing it down.

Israeli forces used jackhammers to demolish the walls of Hanatsheh’s apartment in Ramallah. 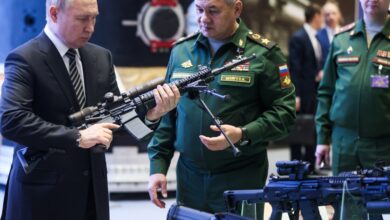 The queen says goodbye to Philip, continues her reign alone