Israel’s government on Monday approved immigration plans for 2,000 Ethiopians whose desire to move to Israel has stirred controversy and faced extended delays.

The group are members of the Falash Mura, descendants of Ethiopian Jews who converted to Christianity – many under duress – in the 18th and 19th centuries.

They are not recognized as Jews by Israel’s Orthodox rabbinical authorities, but claim the right to immigrate under family reunification rules.

The government approved about 9,000 claimants in 2015 but then rescinded the decision the following year, citing budgetary constraints.

Some groups in Israel, including members of the Ethiopian community, have opposed immigration of the Falash Mura, citing doubts over their claim to be Jewish.

Netanyahu told his cabinet on Monday that it was time to bring “2,000 of our people, our brothers and sisters from Ethiopia.”

“We will also act to bring all of the rest,” he said.

Integration Minister Pnina Tamano-Shata, the first Ethiopian Jewish woman elected to Israel’s parliament, praised the government’s “unanimous vote to bring 2,000 people to Israel who are waiting in Ethiopia to be united with their families.”

The bulk of Ethiopia’s Jewish community was brought to the country between 1984 and 1991 under the Law of Return, which guarantees Israeli citizenship to all Jews.

The Ethiopian-Israeli community has since grown to 140,000-strong, including 50,000 born in Israel. 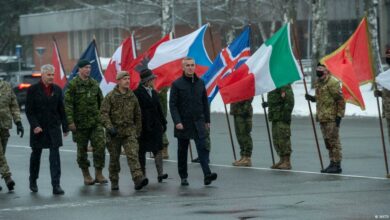 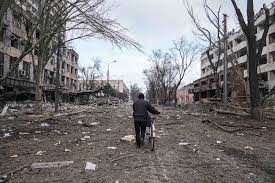 Saudi Arabia optimistic about ties with US under President Joe Biden: Saudi FM