The green light for the constructions was given on Sunday and Monday, according to Peace Now, which has said that settlement building has increased under Israeli Prime Minister Benjamin Netanyahu. Swathes of China swelter in heat 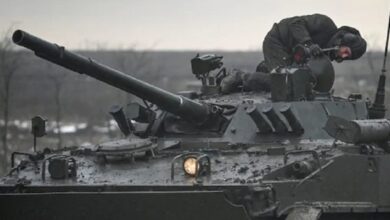