The Hijri calendar, which comes from the Arabic word “hijra”, is named for the migration of the Prophet Muhammad from Mecca to Medina more than 1,400 years ago.

The 12 Hijri calendar months are determined by the sighting of the new moon. The first month is Muharram and the last is Dhul-Hijjah.

The Hijri calendar is used to mark important dates for Muslims such as the beginning of the fasting month of Ramadan, Eid al-Fitr at the end of it, and the start of the Hajj pilgrimage and Eid al-Adha.

How old are you according to the Hijri calendar?

A Hijri month alternates between 29 and 30 days. This makes a Hijri year about 11 days shorter than the Gregorian, with one year coming to 354-355 days.

So your Hijri age may be different from your Gregorian age. Here’s how to calculate it: 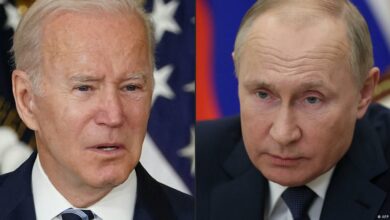 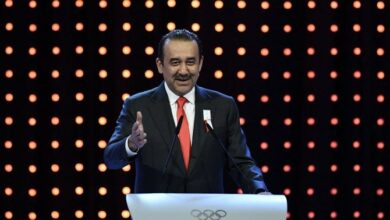 US in talks with allies on getting Iran to agree to nuclear deal: Blinken