ISIS has claimed responsibility for a rocket attack targeting the inauguration of Ashraf Ghani as the Afghan president in Kabul on Monday, the group said in a statement on an affiliated Telegram channel without giving evidence.

Ghani’s ceremony was disrupted by the sound of two rockets hitting the edge of the compound of the presidential palace compound in the capital Kabul, Reuters witnesses said, but there was no word of any casualties and he continued his speech. 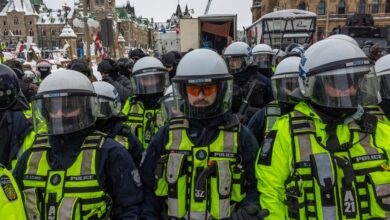