In the last few hours, some news sites reported that, Liverpool star, Egyptian/international soccer player, Mohamed Salah was infected with the Coronavirus.

Mohamed Salah’s agent, has taken to Twitter to dismiss rumors about the player’s infection with the virus; responding to a now-deleted-tweet, saying: “How shameful that something so sensitive is published without verification from an official source… just for clicks. This is disgusting and horrifying at the same time.”

Websites that published the news connected Salah’s possible infection to the statement of the Bournemouth English club, in which it was announced that five members of the club were suspected of being infected with the virus, including the goalkeeper who faced Salah on Saturday 7 March. 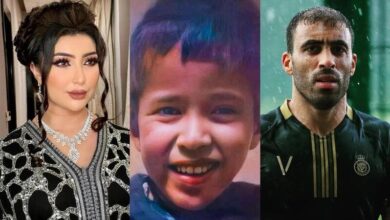