Five years after the release of the fifth film in Johnny Depp’s Pirates of the Caribbean series, speculation of secretly filming a sixth episode with the working title A Day at Sea has returned.

According to a report by the British newspaper “The Sun,” Bruce Hendricks, who worked on the first three films, was selected as an executive producer in the new project. Johnny Depp begins experimental filming in early February before the start of production, to begin filming in the same month, in a secret location in the United Kingdom. 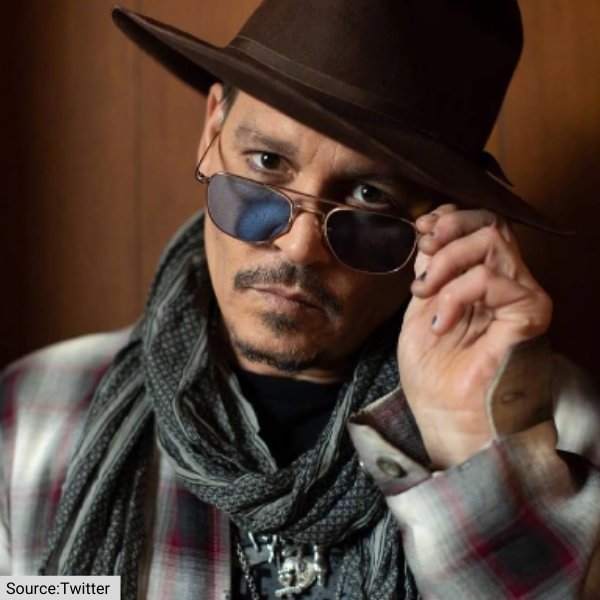 According to the source, Disney wants to keep everything as secret as possible and that’s why all other information is kept under wraps.

From the first movie, “The Curse of the Black Pearl,” which was made in 2003, through the fifth, which was released in 2017, Johnny Depp played various characters in the series. The five movies combined for a worldwide gross of more than $4 billion. 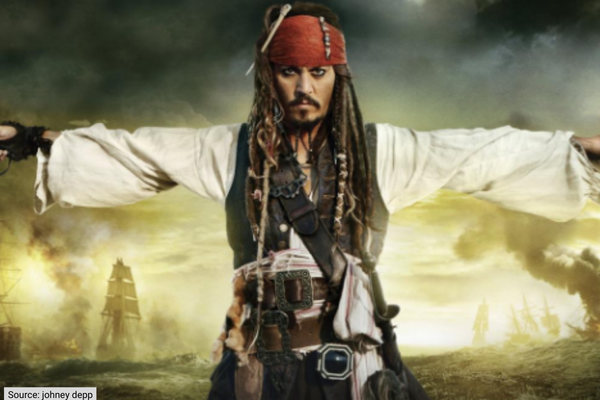 The American actor was scheduled to continue to present a sixth part, but “Disney” abandoned him due to allegations of domestic violence made against him by his ex-wife Amber Heard. However, after winning the legal battle against her and convicting her of defamation, more than 800,000 people signed a petition demanding Depp’s return to reprise the role of “Jack Sparrow.”

The cancellation of a previously announced film project starring women about pirates was made public by Margot Robbie in recent days. Some people had assumed that the company had chosen to work on the project to fill the void left by Johnny Depp’s departure from the film series, and the cancellation of the project favors Depp’s eventual return. 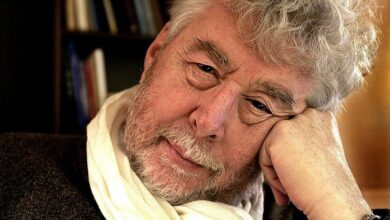 Manu Dibango Dies From Coronavirus at The Age of 86 Bassem Samra: Mohamed Ramadan Is Driven by the DEVIL & I Challenge Him to Prove the ‘Better Actor’!