A Bay Yanlış crew member’s sibling has tested positive for Coronavirus causing a state of panic among the rest of the crew.

The production company of Mr. Wrong released a statement explaining the situation.

They said: “After it was confirmed that a sibling of one of the crew members, who was working as a costume assistant in the team, tested positive for Coronavirus, we isolated him, and during this period, all precautions were taken by the team; we also renewed the Covid-19 tests for all the cast and crew of the series.” 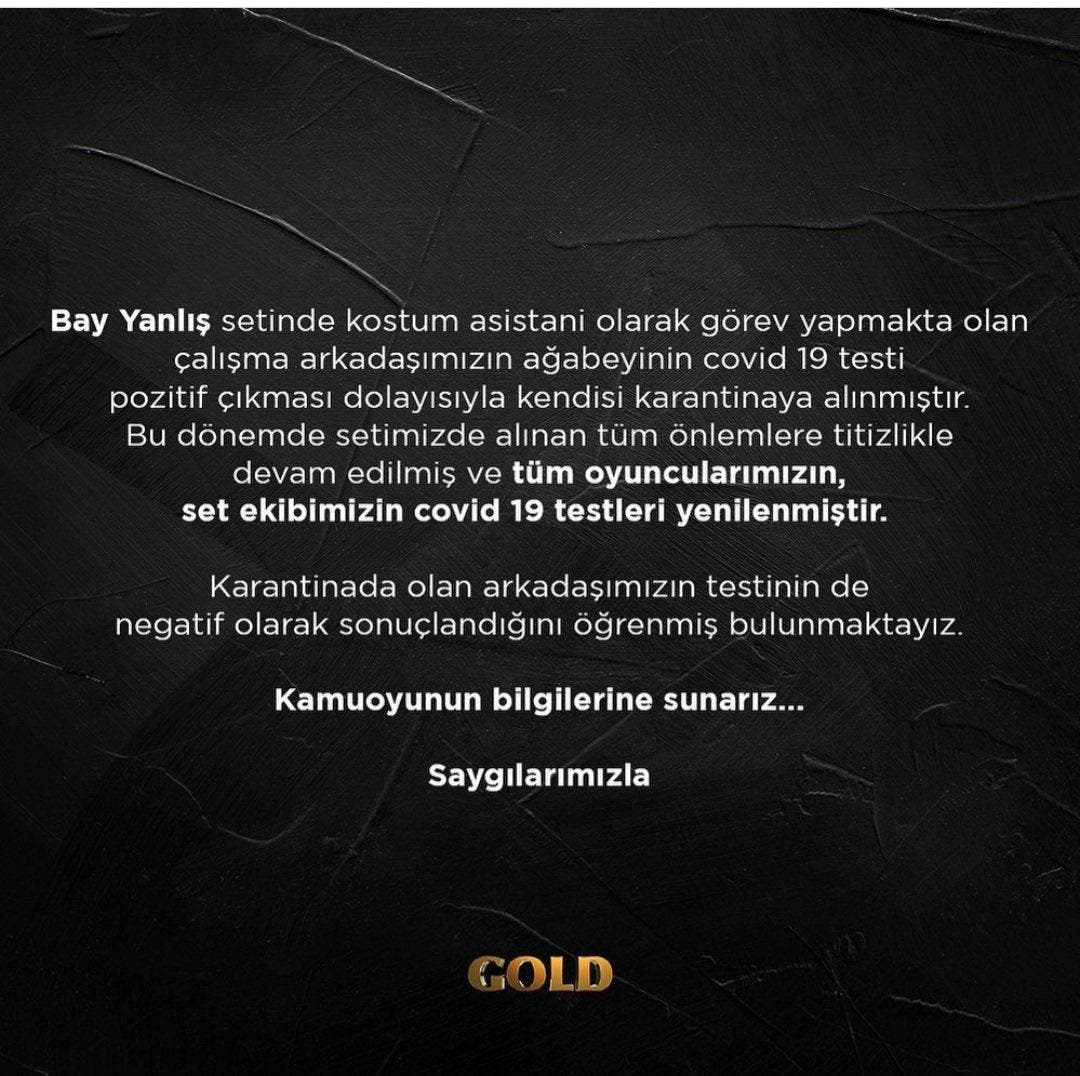 Fans of Can Yaman are concerned about their star’s health, as they worry that the virus might spread among Mr. Wrong crew and reaches Yaman.

Can Yaman is playing the starring role in Bay Yanlış “Mr. Wrong” series as Özgür Atasoy alongside the Turkish actress Özge Gürel as Ezgi İnal.

The series is currently facing a lot of criticism.

After Mr. Wrong was achieving high viewing rates and fans were praising Can Yaman and Özgür Atasoy,  viewership is now dramatically decreasing, and threatened with suspension, especially since the audience describes its events as boring and not interesting, taking the comparison between Bay Yanlış and last summer series Erkenci Kuş “Early Bird.” 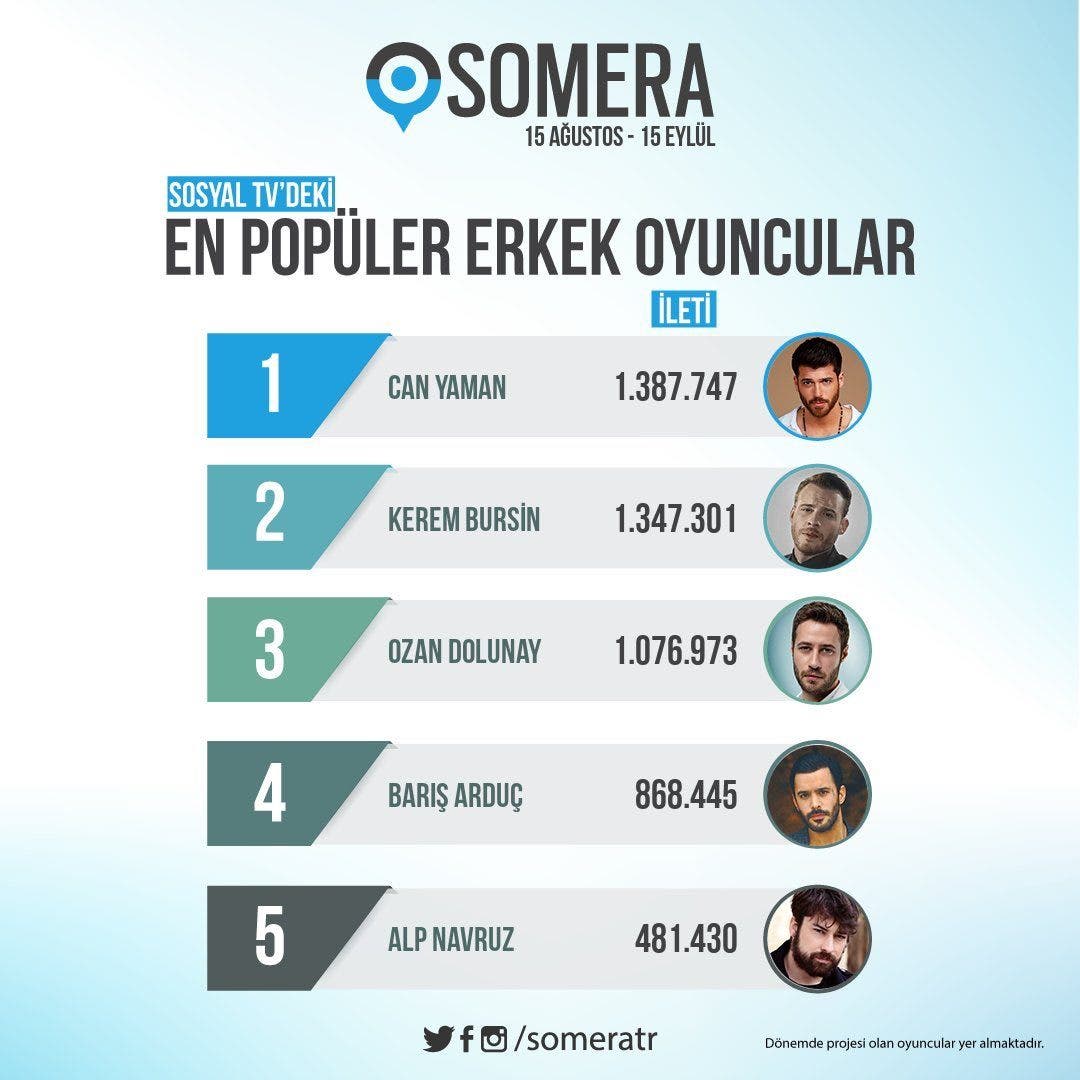 The New Mutants: The X-Men spin-off that took two years to be released