Daily Sabah Turkish newspaper reported that Can Yaman has spent some fun time with his alleged new girlfriend in Ortaköy, Istanbul.

The newspaper added that when the couple wanted to leave the place, Yaman noticed the presence of paparazzi, forcing him to separate from his girlfriend at midnight, and let her go out alone from the place, so that cameras could take pictures of her alone. 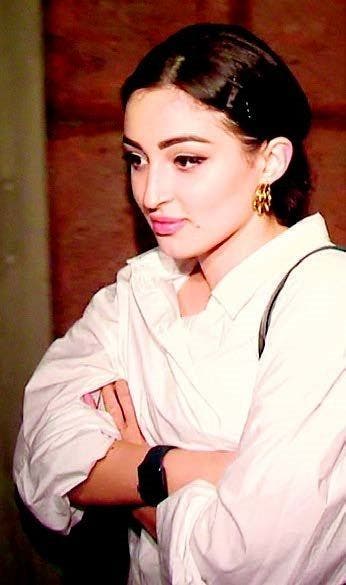 To avoid the press taking pictures or harassing him, Yaman decided to stay there and sleep under the influence of alcohol until early morning hours, after which he took a taxi as a kind of disguise and went back home.

Although Daily Sabah newspaper described the girl who was with Can Yaman as his “friend”, Hürriyet Daily News described her as his “girlfriend”, so the relationship between the two is still unclear, and identity of the woman is still unknown. 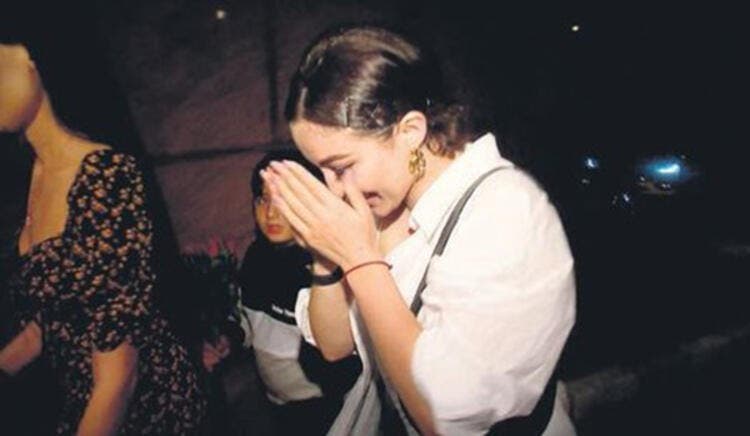 President of Egypt, Abdel Fattah Al-Sisi, Steps in to Save Yasmin Abdel Aziz