Al-Kadhimi had arrived on Wednesday in the Kingdom’s capital Riyadh in an official visit and was received at King Khalid International Airport by Saudi Arabia’s Crown Prince Mohammed bin Salman.

The Crown Prince and al-Kadhimi held talks in Riyadh to discuss bilateral relations between the two countries, SPA reported on Wednesday.

Saudi Arabia and Iraq are set to establish a joint fund, with capital estimated at $3 billion, as a contribution from the kingdom in promoting investment in Iraq’s economic fields, according to a joint statement.

The joint fund will be for the “benefit of the Saudi Arabian and Iraqi economies, with the participation of the private sector from both sides,” the statement added. 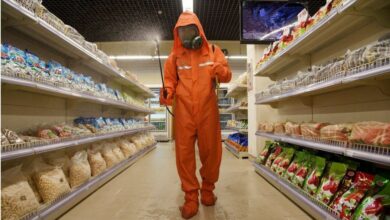