Israeli Prime Minister Benjamin Netanyahu is in good health after two small colon polyps were detected and removed during a routine examination on Friday, his office said.

Defense Minister Benny Gantz served as acting prime minister during the exam as Netanyahu was sedated. The prime minister’s office said Netanyahu is in “excellent’ health and has returned to “full activity.”

Netanyahu and Gantz are political rivals who battled to a stalemate in three hard-fought elections in less than a year. They formed an emergency unity government earlier this year to combat the coronavirus, but the coalition has been mired in political infighting.

Under the unity agreement, Gantz is to become prime minister next November, but many Israelis expect new elections before then. 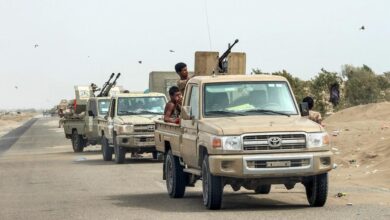