Iraq is tightening security along its 600 km (400 mile) border with Syria to curb the movement of ISIS militants, drug smuggling and other illegal activities.

The border is a flashpoint for tension between Iran-backed groups and the United States and is also tense because of ISIS incursions and Turkish pressure on Kurdish rebel groups.

At an outpost facing into Syria, Lieutenant-General Abdul Amir al-Shammari said the Iraqi side was under the control of state forces and was being more tightly secured, but that the main challenges came from inside Syria. 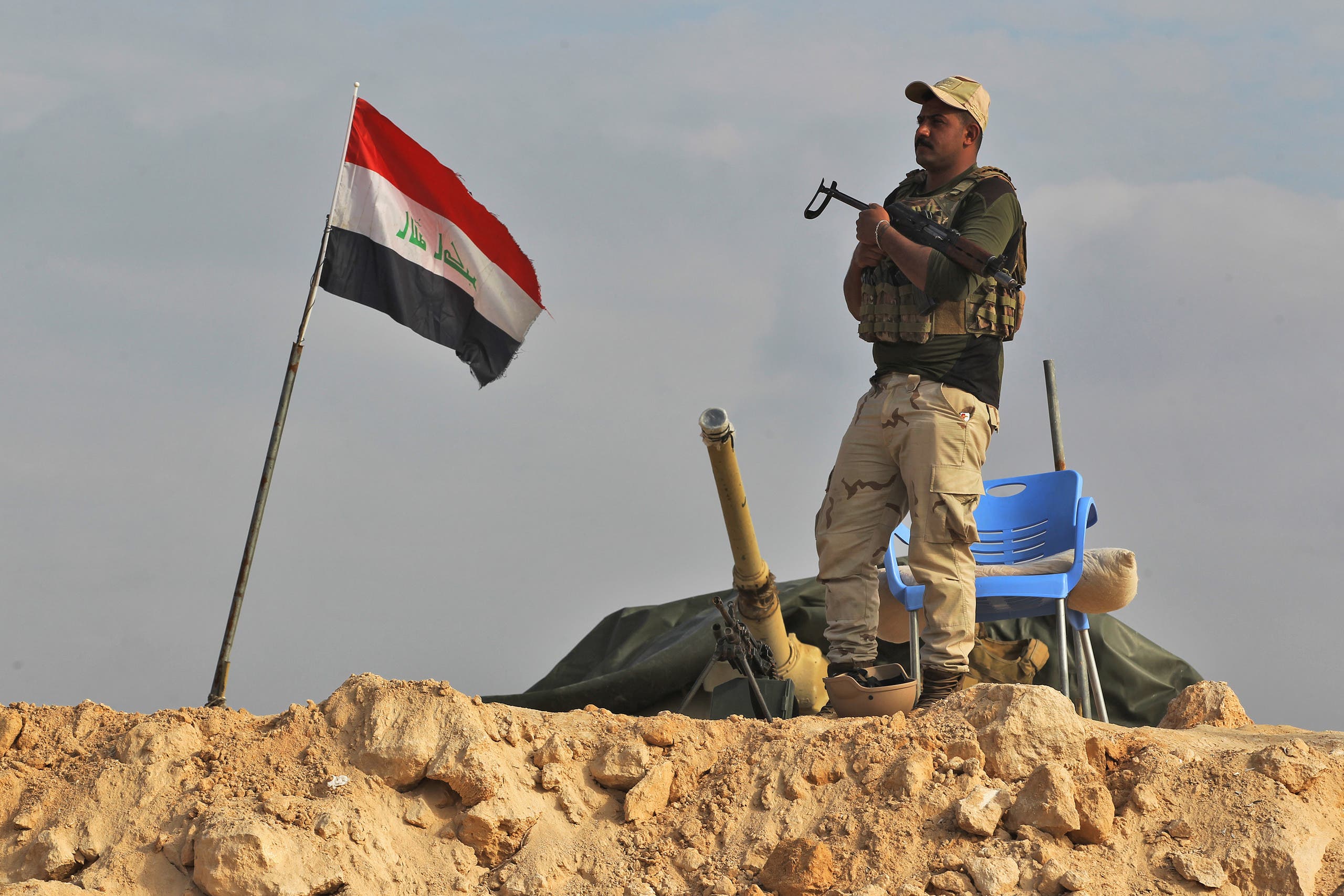 An Iraqi soldier stands guard near the Iraqi city of Qaim at the Iraqi-Syrian border. (File photo)

“One of the biggest challenges is there’s no one single or unified security partner on the Syrian side,” he said.

“In this area, the Syrian Democratic Forces (SDF) are across the border – whom we coordinate with via the (US) coalition,” he said, referring to US-backed, Kurdish-dominated paramilitaries battling ISIS remnants and also opposed to Turkey.

“Further south, there’s the Syrian army, and in some areas beyond that, control by Syrian opposition groups,” Shammari said.

Iraq was stepping up use of high-tech thermal cameras and observation balloons, he said.

Reuters reporters touring the border by air with the military saw diggers making deeper trenches along large sections of the Iraqi side of the frontier, which is sparsely peppered with border guard towers, earth berms and metal fences.

Shammari said some families of ISIS fighters had recently been detained after crossing from al-Hol, a displacement camp on the Syrian side housing tens of thousands of people who fled ISIS’s final enclaves. 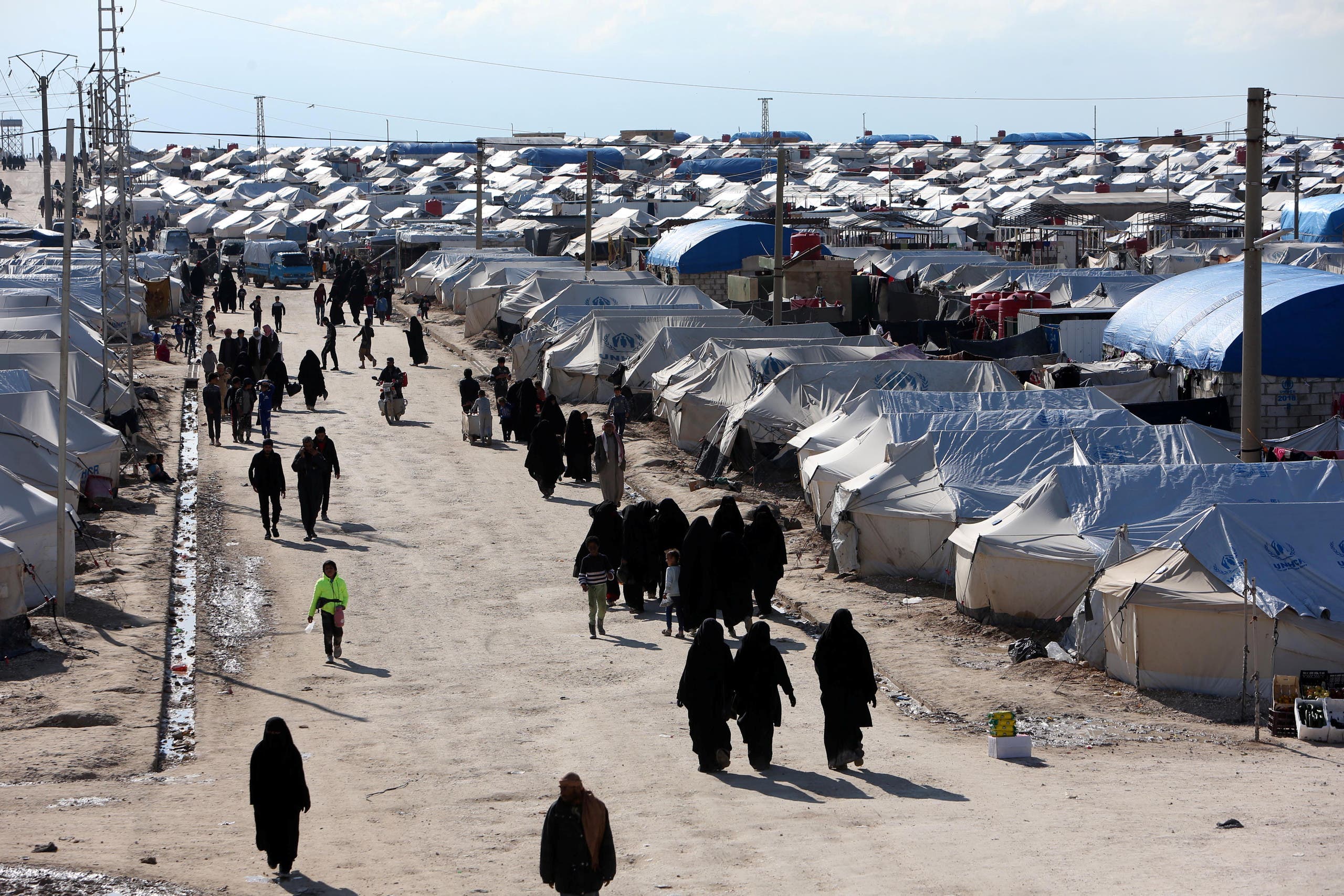 Officials worry al-Hol is a breeding ground for extremism and fear the return of thousands of Iraqis with ties to ISIS.

The border has recently also seen Israeli air strikes against Iranian-linked targets including Revolutionary Guards commanders as Israel increases pressure on allies of Iran and of Syrian President Bashar al-Assad.

The Iraqi military is in the difficult position of coordinating with state paramilitaries that include the Iran-aligned groups which are facing off with Israel and the United States and transfer weapons and personnel across the frontier.

Iraq also navigates a growing relationship with Turkey which wants Baghdad to help clamp down on activities of the Kurdish PKK insurgent group, which has bases in northern Iraq and allies in the SDF.

Iran and world powers hint at talks over nuclear deal