Iraq has reported an outbreak of highly pathogenic H5N8 bird flu in the city of Samaraa in the centre of the country, the Paris-based World Organization for Animal Health (OIE) said on Wednesday.

The virus was found on Jan. 12 at a farm some 130 kilometers north of the capital Baghdad and killed 63,700 birds in the 68,800-strong flock, the OIE said in a report posted on its website, citing the Iraqi ministry of agriculture.

The remaining animals were culled, it said. 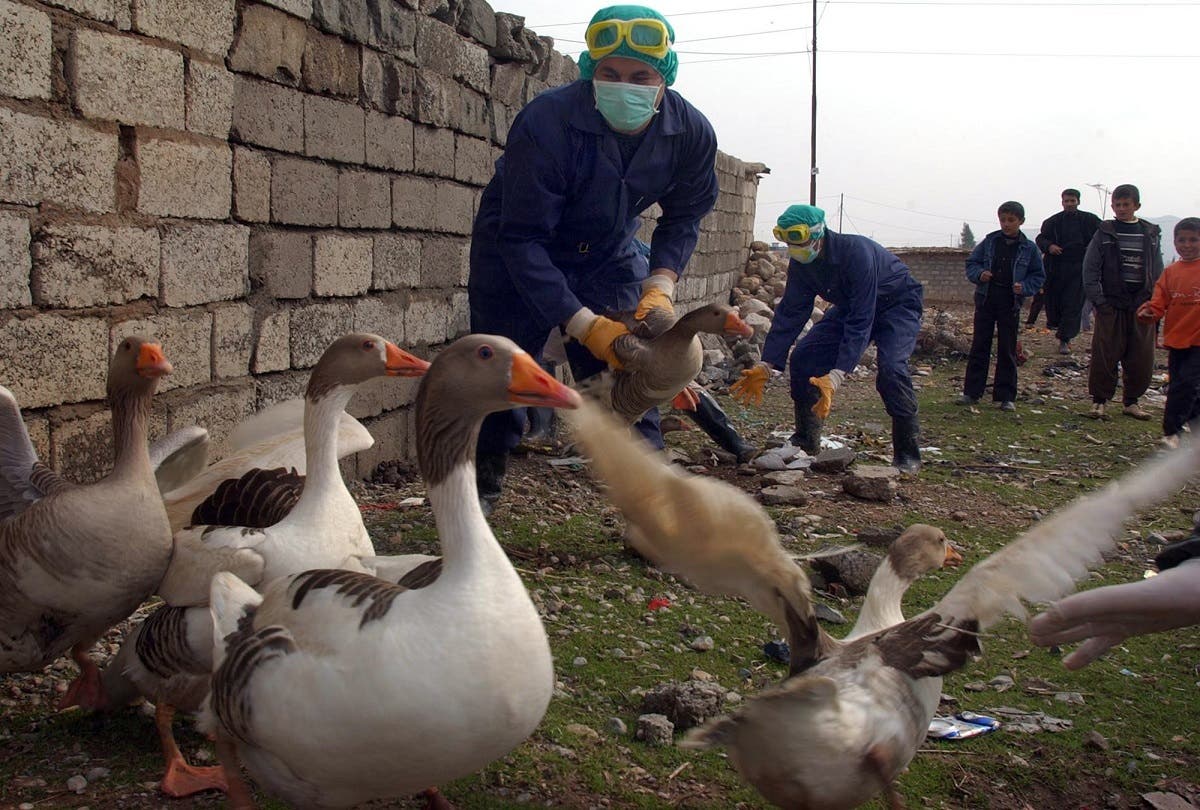 Iraq’s agriculture ministry on Monday said the chickens had been contaminated by wild foreign fowl.

“Chickens were isolated, shops were sterilized and we cordoned off the area. Of course we took measures to limit the entry of any Samarra chicken into other provinces,” ministry spokesman Hameed Nayef said.

Not much more could be done, he told AFP.

“There is no vaccine for avian flu in Iraq because the disease does not spread every year. Last year, we did not see an outbreak, while two years ago, it was much bigger than this year,” Nayef added.

Agriculture represents one in five jobs in Iraq and five percent of GDP, otherwise dominated by the oil sector. 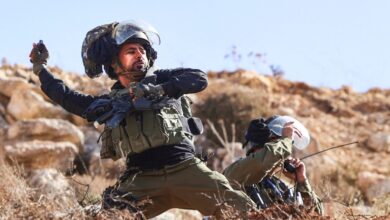