The oil ministry’s spokesman, Assem Jihad, also told INA that oil-producing countries reconsidered their plans because of the challenges facing the oil market.

“The increases have become calculated according to the variables and developments of the oil market, and that it is not possible to predict what the oil market will be like,” Jihad said. 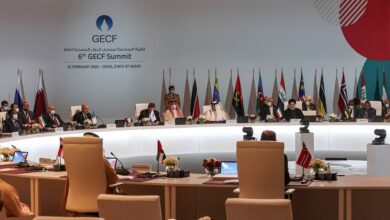 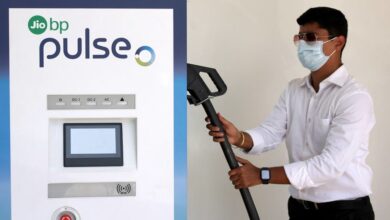