Zarif will meet with a number of senior Iraqi officials during his Sunday visit to the Iraqi capital, including Prime Minister Mustafa al-Kadhimi, President Barham Salih, and President of the Council of Representatives Mohamed al-Halbousi, Iran’s semi-official Tasnim news agency said. 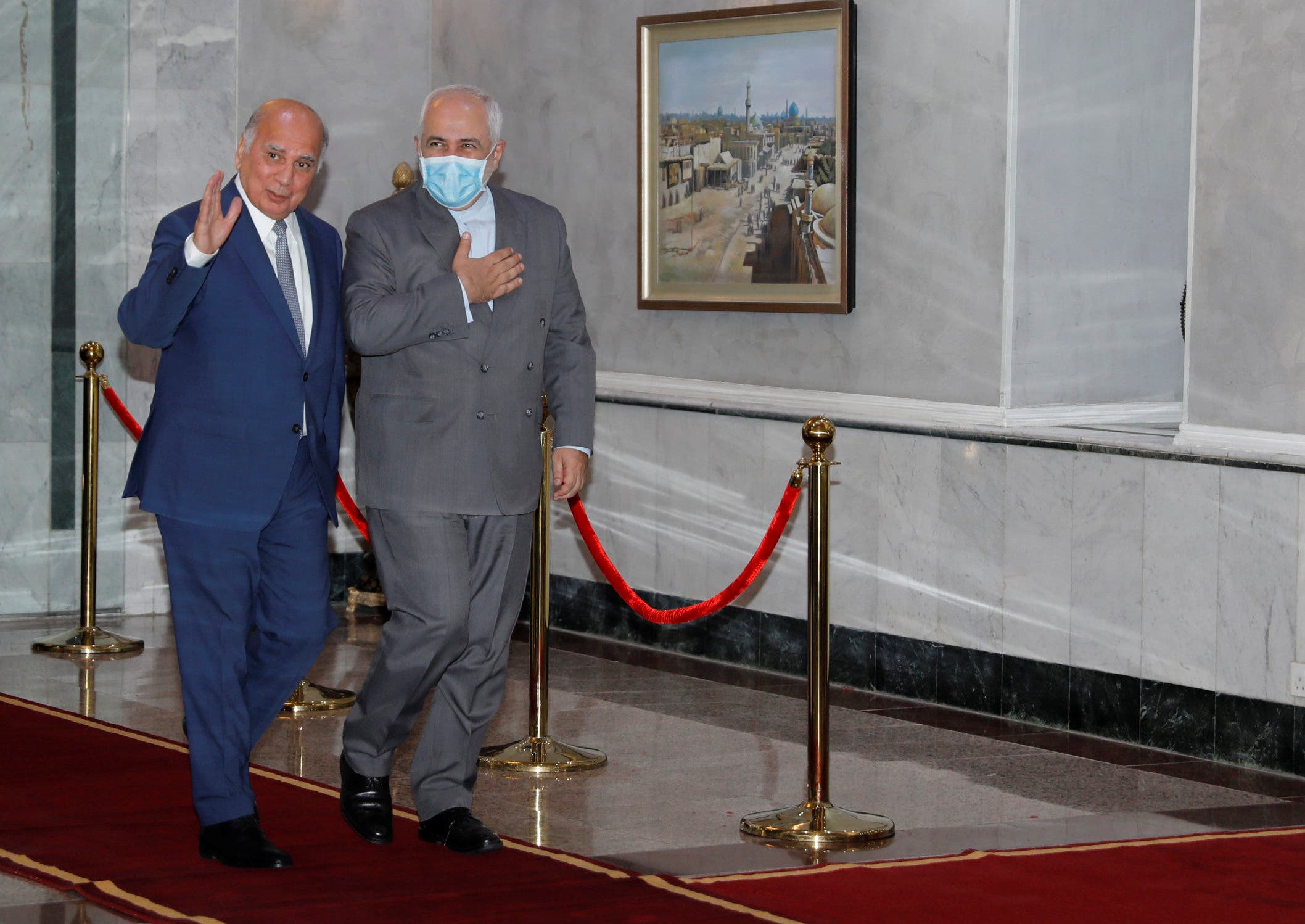 Soleimani, who headed the Quds Force – the overseas arms of the IRGC – was killed alongside al-Mohandes in a US airstrike at Baghdad’s international airport on January 3. 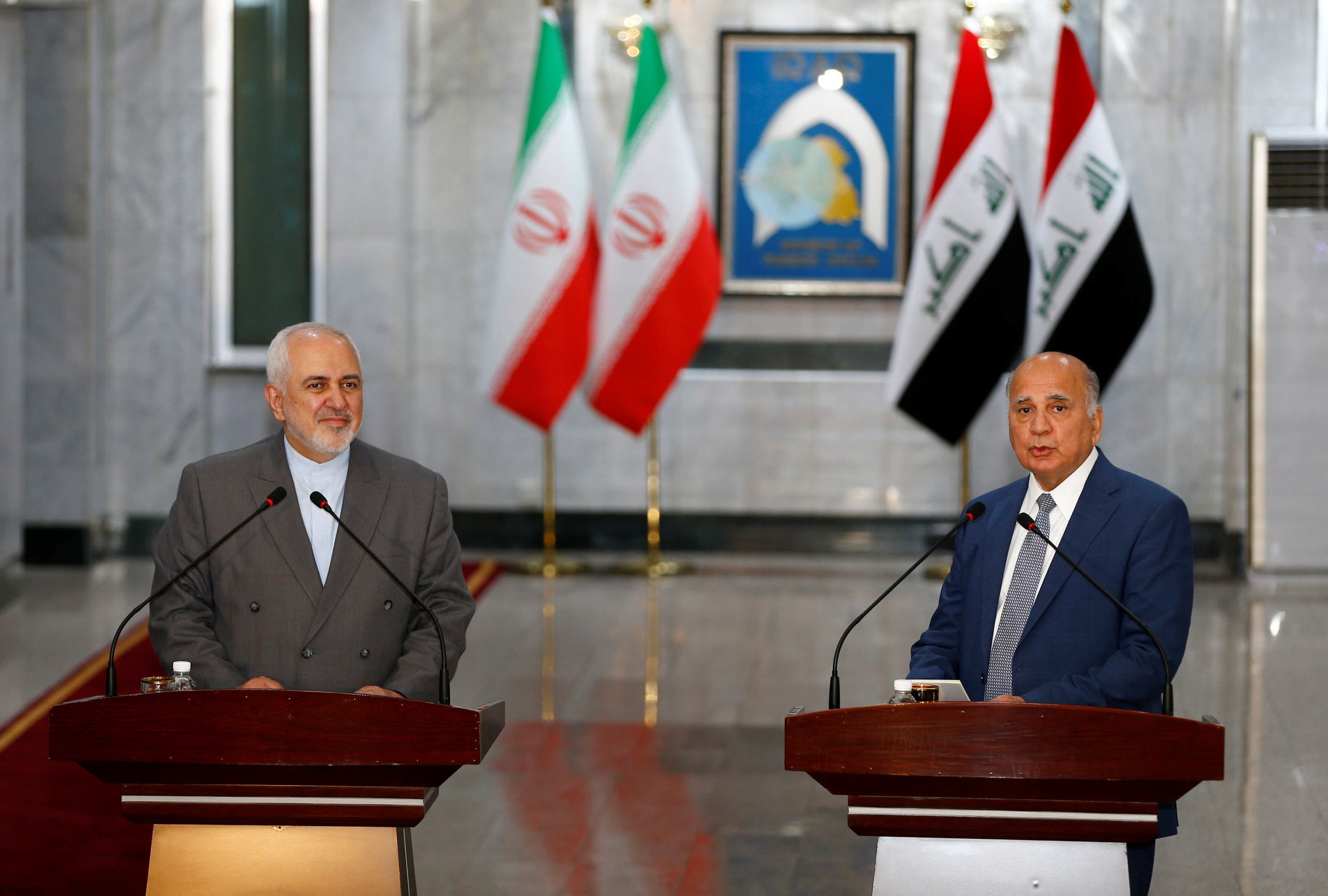 The killing of Soleimani and al-Mohandes will be among topics of discussion with Iraqi officials, the semi-official ISNA news agency cited Zarif as saying.