Saudi Arabia’s Winter at Tantora festival will host Iranian singers to perform in “Persian Music Nights”, a two-night event on March 5 and 6, the Royal commission for al-Ula said on Wednesday.

The Night of Persian Music will take place at Maraya Concert Hall, the largest theatre constructed with mirrors in the world. The Royal Commission for al-Ula said: “It represents a modern architectural masterpiece and can accommodate about five-hundred guests and provides a high-quality sound system.”

Shahram Shabpareh, Leila Forouhar, Ebi, Sasy, Shadmehr Aghili, Andy, and Arash Labaf, like other Iranian musicians they are banned from performing in their own country Iran. However, they will take center stage to perform in Saudi Arabia’s festival which celebrates art. 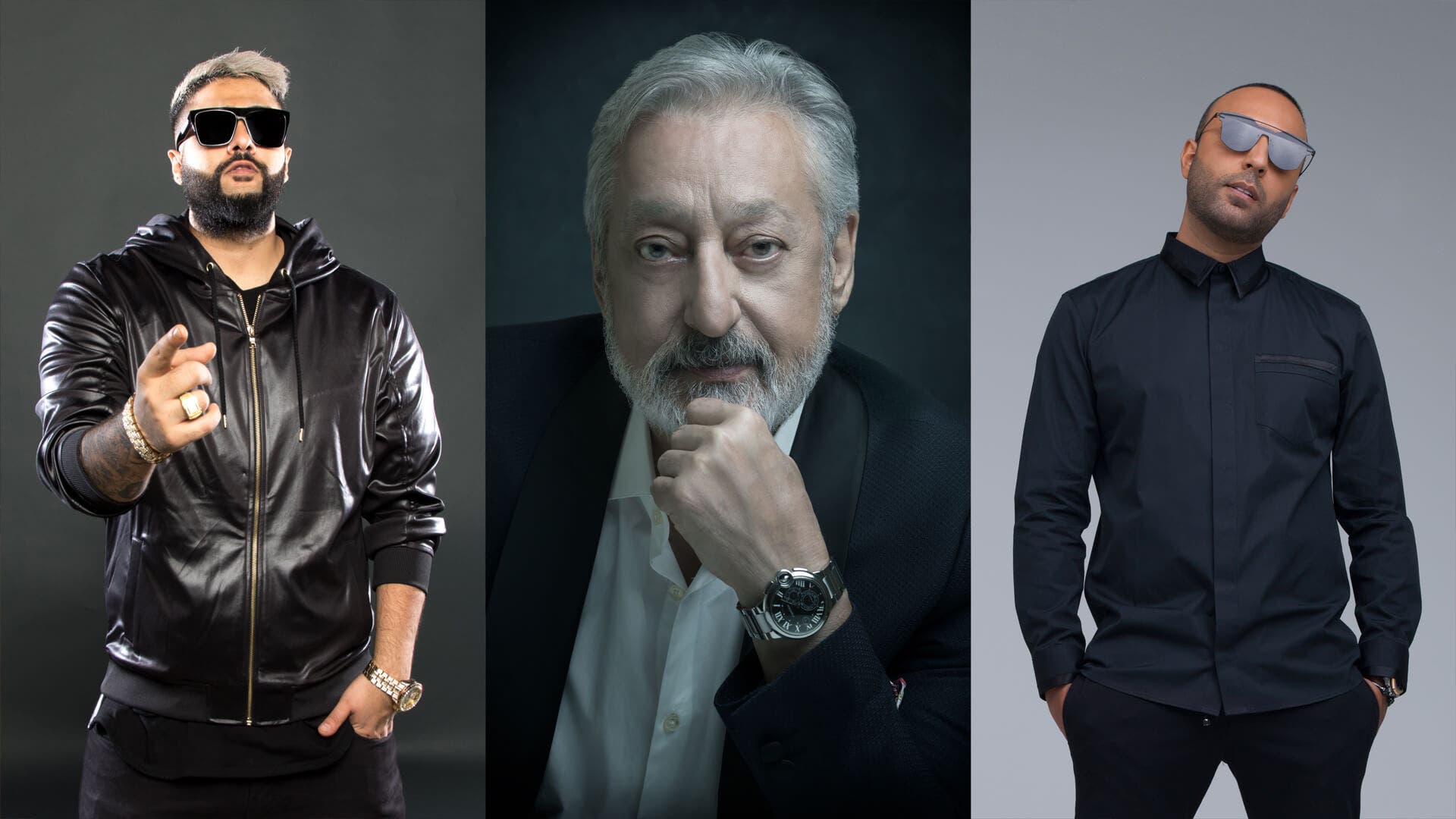 “This initiative is in line with the Kingdom of Saudi Arabia’s focus on recognizing AlUla as a cradle of diverse civilisations and cultures throughout the ages, and establish the Winter at Tantora Festival as a hub for cultural fusion and a bridge for cultural dialogue, ideas exchange and transmission of culture,” the Royal Commission for al-Ula said.

According to the festival’s official website, Tantora is a marker for the changing of the seasons. The Tantora, a triangular feature constructed as the upper part of a wall, is thus a sundial that has been used by the local population for hundreds of years as a marker for the start of the winter planting season.

Al-Ula county, a UNESCO World Heritage site, is distinguished for its history as it has been the site of various civilizations throughout history. The festival will thus reflect this ancient heritage and showcase its historical and cultural depth. 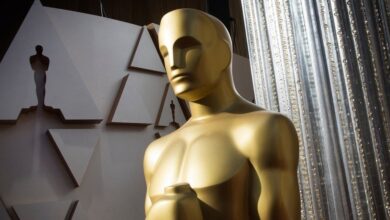 Oscars slim down, will hand out eight awards ahead of broadcast