Spokesman Kianoush Jahanpour called China’s coronavirus numbers “a bitter joke” at a press conference on Sunday, adding that the Chinese government’s reporting on the virus was misleading to the rest of the world.

The Chinese ambassador to Tehran Chang Hua responded on Twitter: “The Ministry of Health of China has a press conference every day. I suggest that you read their news carefully in order to draw conclusions.”

“Dear sir, I hope you respect the facts and the great efforts of the Chinese people,” Hua tweeted in response. 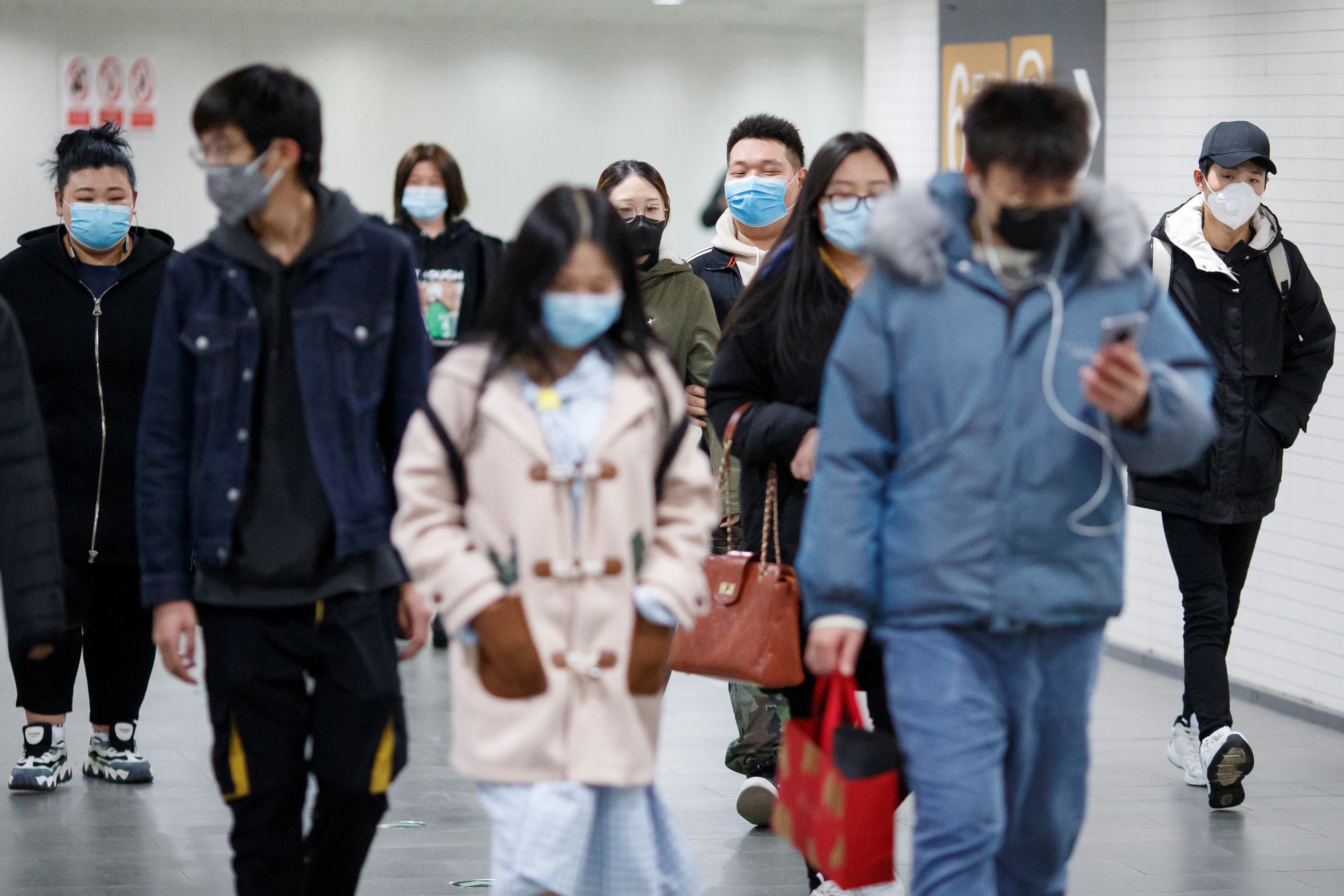 People wear protective masks in a subway tunnel during evening rush hour in Beijing as the country is hit by the outbreak of the coronavirus in Beijing, China, March 10, 2020. (Reuters)

At the same time, Iran’s foreign ministry spokesman Abbas Mousavi tweeted praise for China, in a seemingly attempt to win back the Chinese ambassador.

“Iran has always been thankful to China in these trying times,” Mousavi tweeted.

The Gvt. & ppl. of #China lead the way in suppressing #coronavirus & generously aiding countries across

has always been thankful to

in these trying times. #StrongerTogether

Mousavi’s tweet was welcomed by Hua, who tweeted: “Rumours cannot destroy our friendship!”

The Gvt. & ppl. of #China lead the way in suppressing #coronavirus & generously aiding countries across

has always been thankful to

in these trying times. #StrongerTogether

Jahanpour has come under attack from pro-regime users on social media for his exchange with Hua, with calls to have him sacked from the health ministry.

China is a key ally of Iran and its foremost trading partner.

“China’s support for the Iranian people in these difficult days will never be forgotten. The outsiders should not get excited,” Jahanpour tweeted on Monday.

Still unhappy by Jahanpour’s criticism, Hua responded: “Friends must help each other, but we are fighting each other.”

As of Monday, 3,739 in Iran have died from coronavirus, and there are 60,500 confirmed cases in the country, according to government figures. 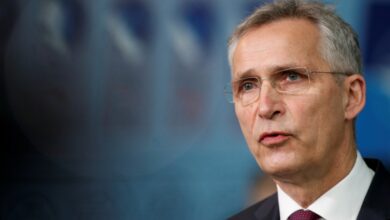 China accuses US of misleading public after aircraft clash