Iran has upheld the prison sentences of five Christian citizens who had been sentenced to a total of 50 years in prison, non-profit Christian watchdog Article 18 reported on Wednesday.

An Iranian appeals court recently upheld the sentences of Pastor Victor Bet-Tamraz and his wife Shamiram Issavi who were sentenced to 10 and five years in prison respectively, according to Article 18.

Last week, Issavi was officially summoned to report to Tehran’s notorious Evin prison within five days to begin her five-year prison sentence, but she managed to flee the country with her husband hours before she was due to begin her sentence, Article 18 reported.

Bet-Tamraz and Issavi, both in their sixties, were charged with spreading Christianity and acting against national security by organizing and running house churches.

Iran considers the spreading of the Christian faith a criminal act. Every year, dozens of Christian citizens and Christian converts are arrested and given long prison terms.

The couple’s current whereabouts are unknown, but they are “safe and well” and “determined to continue their legal battle against their combined 15-year prison sentence,” their daughter Dabrina told Article 18. 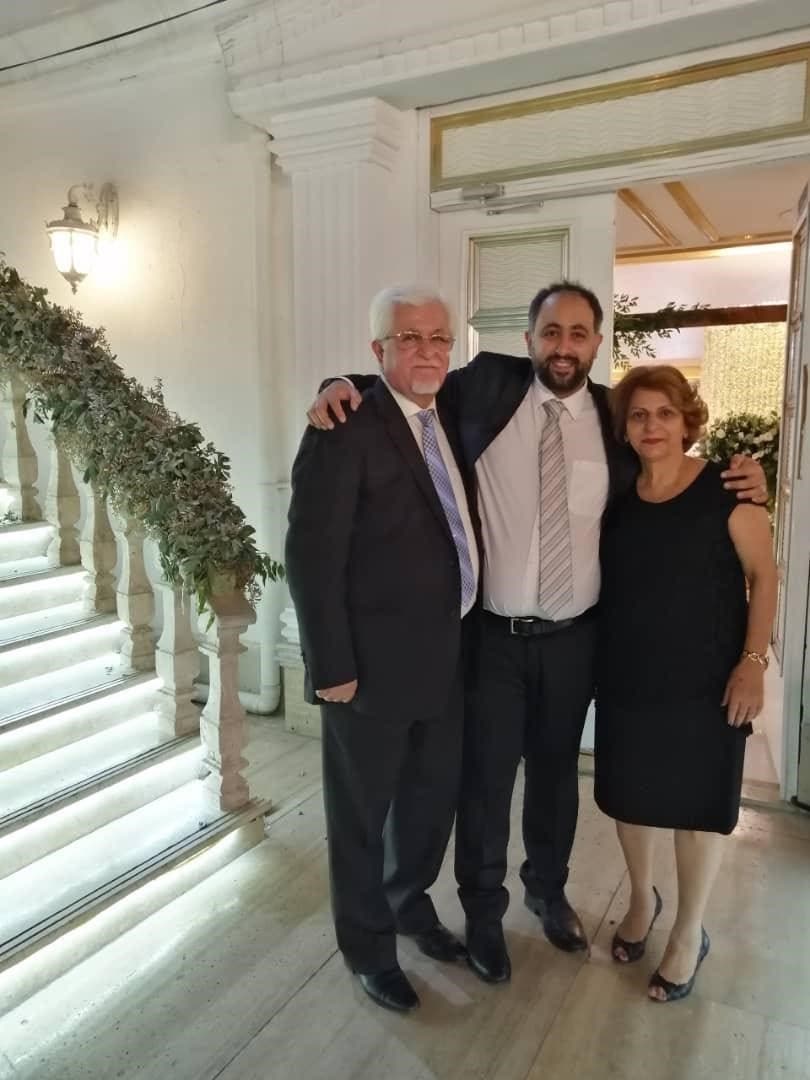 Pastor Victor Bet-Tamraz, left, with his son and wife Shamiram in Iran. (Supplied by Dabrina Tamraz)

Bet-Tamraz, Fallah-Mohammadi and Afshar-Naderi were arrested at a Christmas celebration in 2014 and sentenced alongside Asgari in 2017. Issavi received her prison sentence half a year later, in January 2018.

Bet-Tamraz, Afshar-Naderi and Fallah-Mohammadi were at some point held in solitary confinement for 65 days, according to Article 18. 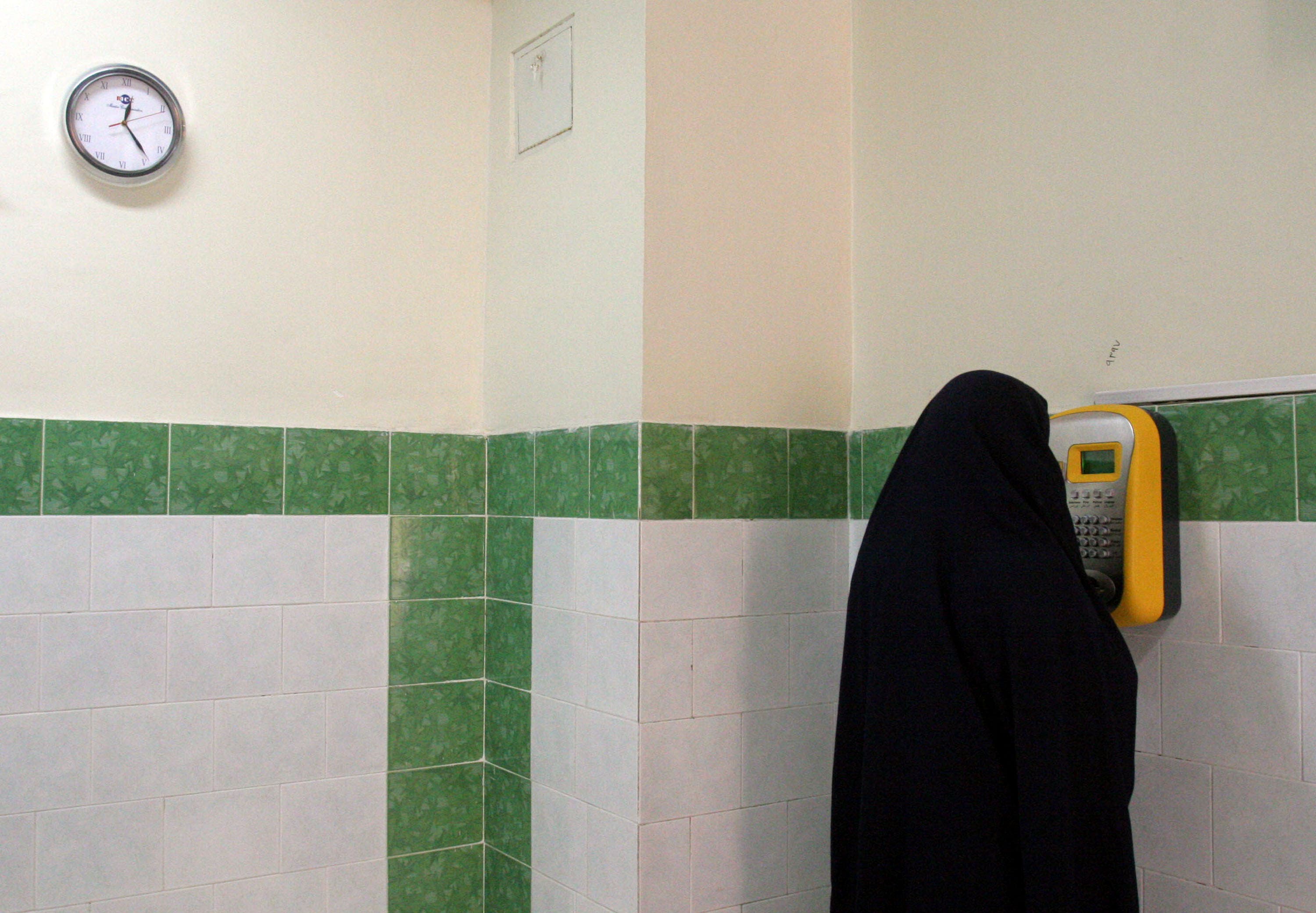 An Iranian female prisoner makes a call in a corridor in the Evin prison in Tehran, Iran. (File: AP)

Iran’s constitution only recognizes followers of the three religions of Judaism, Zoroastrianism and Christianity as religious minorities, but neither this group of Iranians, nor even Sunni Muslims, can perform their rites with complete freedom.

Christians, Sunni Muslims, Jews, Baha’i’s, and others are frequently subject to harassment, detention, and even execution.

Recounts: What are the rules in key contested states?