Iran’s capital and major cities plunged into darkness in recent weeks as rolling outages left millions without electricity for hours.

With toxic smog blanketing Tehran skies and the country buckling under the pandemic and other mounting crises, social media has been rife with speculation. Soon, fingers pointed at an unlikely culprit: Bitcoin.

Within days, as frustration spread among residents, the government launched a wide-ranging crackdown on Bitcoin processing centers, which require immense amounts of electricity to power their specialized computers and to keep them cool — a burden on Iran’s power grid.

Authorities shuttered 1,600 centers across the country, including, for the first time, those legally authorized to operate. As the latest in a series of conflicting government moves, the clampdown stirred confusion in the crypto industry — and suspicion that Bitcoin had become a useful scapegoat for the nation’s deeper-rooted problems. 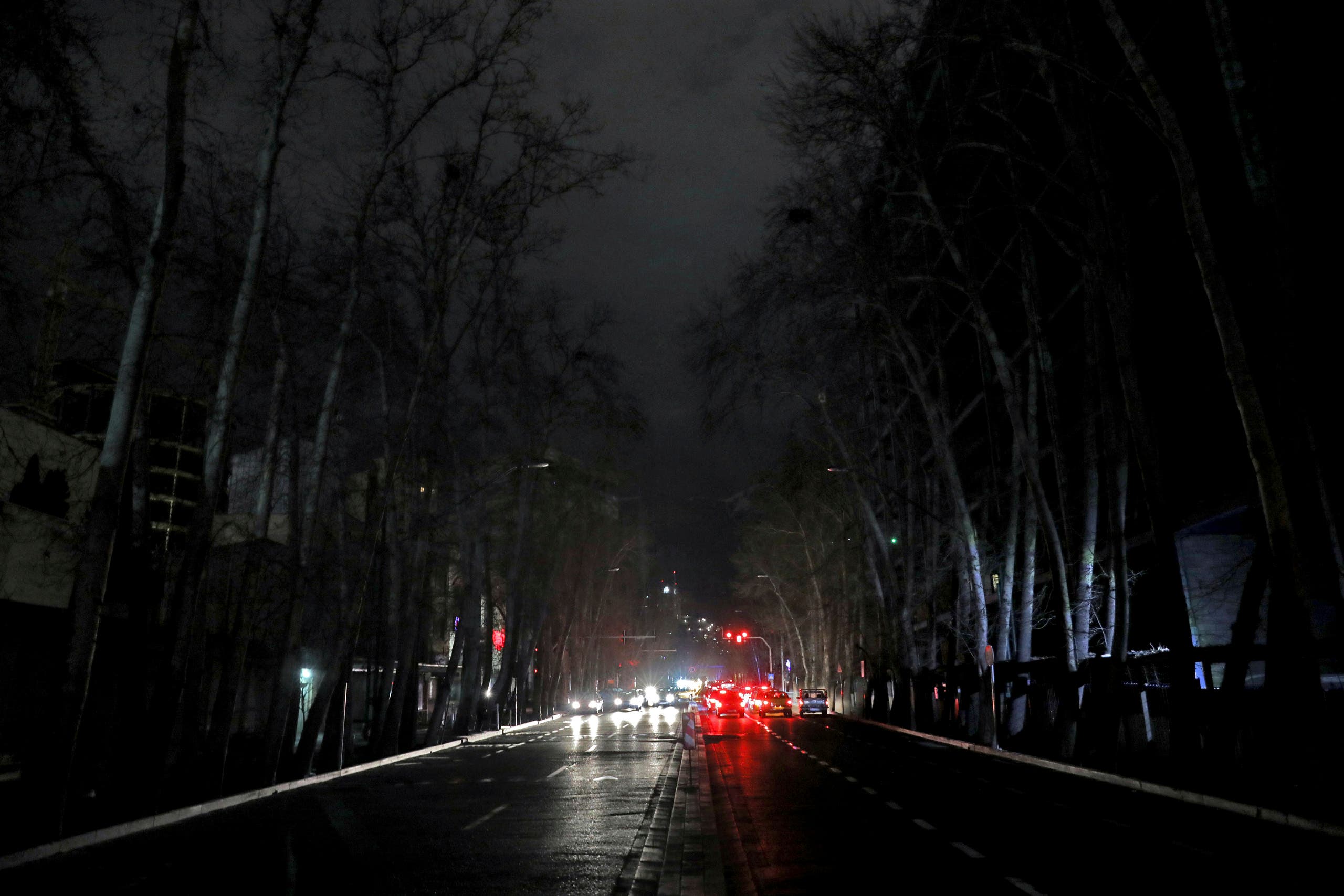 Since former President Donald Trump unilaterally withdrew in 2018 from Tehran’s nuclear accord with world powers and re-imposed sanctions on Iran, cryptocurrency has surged in popularity in the Islamic Republic.

For Iran, anonymous online transactions made in cryptocurrencies allow individuals and companies to bypass banking sanctions that have crippled the economy. Bitcoin offers an alternative to cash printed by sovereign governments and central banks — and in the case of Iran and other countries under sanctions like Venezuela, a more stable place to park money than the local currency.

Iran’s generously subsidized electricity has put the country on the crypto-mining map, given the operation’s enormous electricity consumption. Electricity goes for around 4 cents per kilowatt-hour in Iran, compared to an average of 13 cents in the United States.

Iran is among the top 10 countries with the most Bitcoin mining capacity in the world — 450 megawatts a day. The US network has a daily capacity of more than 1,100 megawatts.

Across the country, windowless warehouses hum with heavy industrial machinery and rows of computers that crunch highly complex algorithms to verify transactions. The transactions, called blocks, are then added to a public record, known as the blockchain.

“Miners” adding a new block to the blockchain collect fees in bitcoins, a key advantage amid the country’s currency collapse. Iran’s rial, which had been trading at 32,000 to the dollar at the time of the 2015 nuclear deal, has tumbled to around 240,000 to the dollar these days. 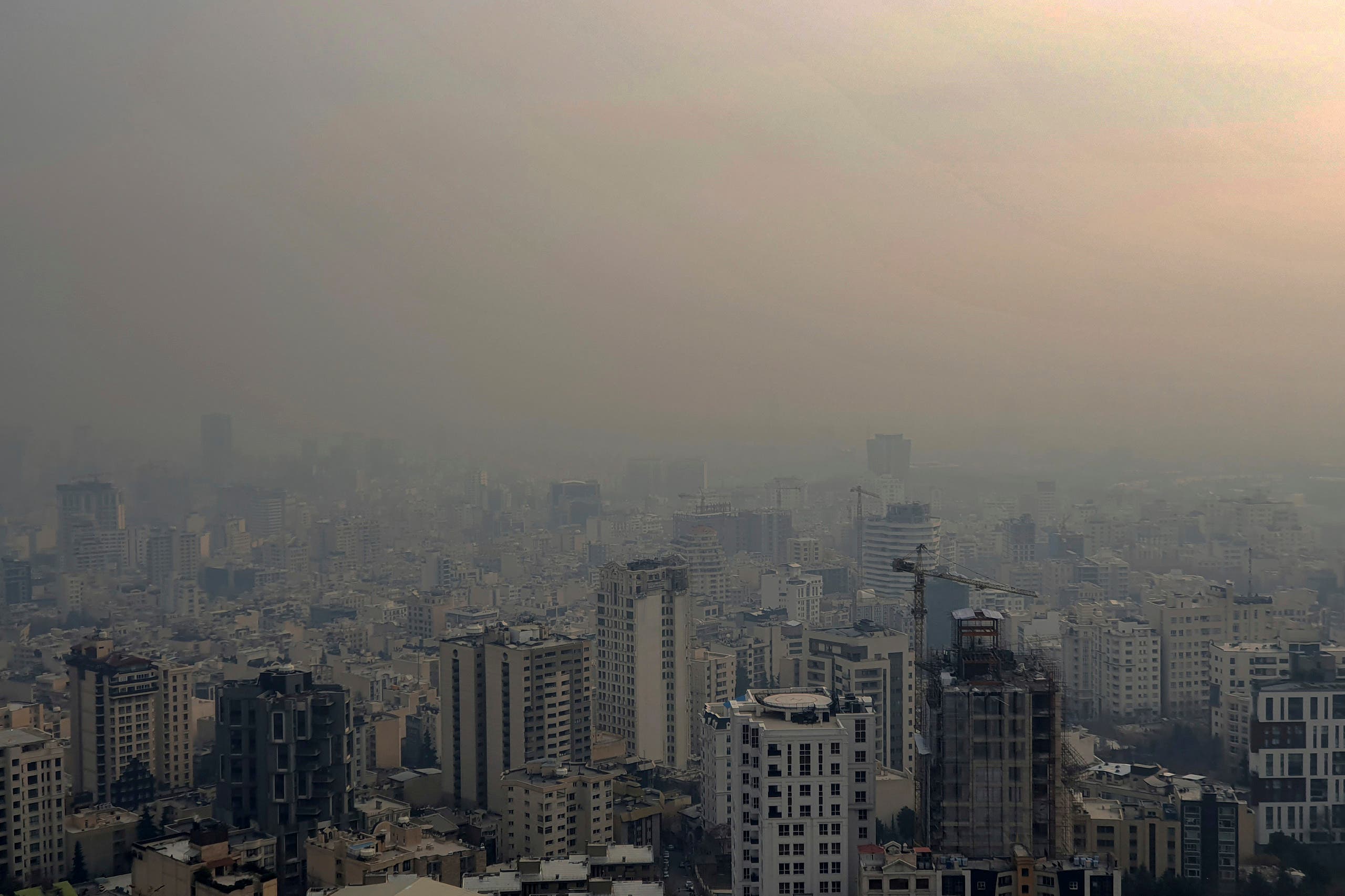 Iran’s government has sent mixed messages about Bitcoin. On one hand, it wants to capitalize on the soaring popularity of digital currency and sees value in legitimizing transactions that fly under Washington’s radar. It authorized 24 Bitcoin processing centers that consume an estimated 300 megawatts of energy a day, attracted tech-savvy Chinese entrepreneurs to tax-free zones in the country’s south and permitted imports of computers for mining.

Amir Nazemi, deputy minister of telecommunications and information, declared last week that cryptocurrency “can be helpful” as Iran struggles to cope with sanctions on its oil sector.

On the other hand, the government worries about limiting how much money is sent abroad and controlling money laundering, drug sales and internet criminal groups.

Iranian cryptocurrency miners have been known to use ransomware in sophisticated cyber-attacks. On Thursday, British cybersecurity firm Sophos reported it found evidence tying crypto-miners in Iran’s southern city of Shiraz to malware that was secretly seizing control of thousands of Microsoft servers.

Iran is now going after unauthorized Bitcoin farms with frequent police raids. Those who gain authorization to process cryptocurrency are subject to electricity tariffs, which miners complain discourage investment.

“Activities in the field are not feasible because of electricity tariffs,” said Mohammad Reza Sharafi, head of the country’s Cryptocurrency Farms Association. Despite the government giving permits to 1,000 investors, only a couple dozen server farms are active, he added, because tariffs mean Bitcoin farms pay five times as much for electricity as steel mills and other industries that consume far more power.

A video showing industrial computers whirring away at a massive Chinese cryptocurrency farm spread online like wildfire, prompting outrage about Bitcoin’s outsized thirst for electricity. Within days, the government closed that plant despite its authorization to operate.

“Bitcoin was an easy victim here,” said Kaveh Madani, a former deputy head of Iran’s Department of Environment, adding that “decades of mismanagement” have left a growing gap between Iran’s energy supply and demand.

Authorities reported that households have increased their heating gas usage by 8 percent this year, which Tehran’s electric supply company said led to “limitations in feeding the country’s power plants and a lack of electricity.”