Iran’s national currency will change from the Rial to the Toman.

The bill can only come into effect after being approved by the Guardian Council, which is tasked with ensuring bills passed by the parliament are compatible with the Islamic Republic’s constitution. 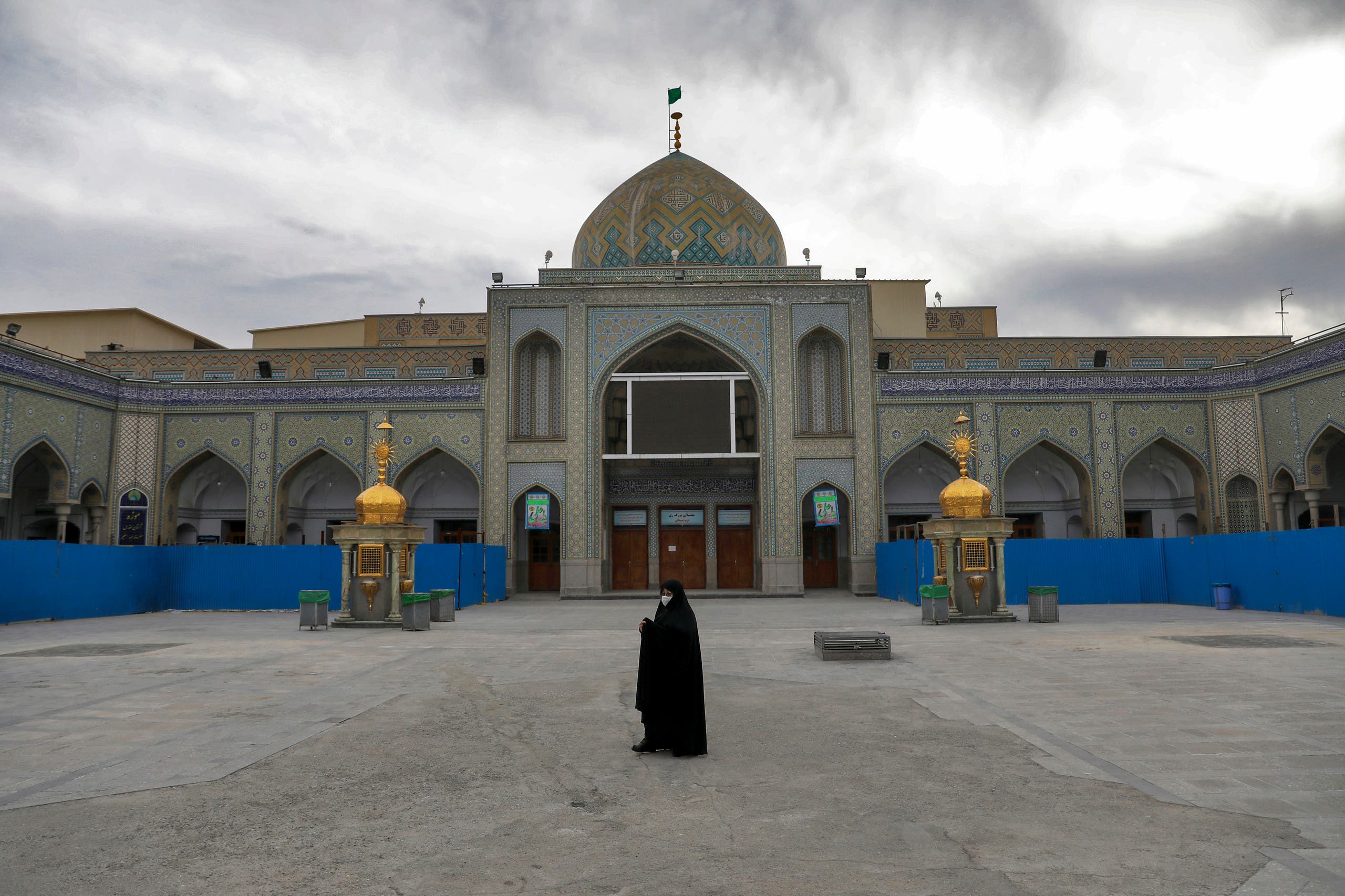 A woman with a mask walks in the yard of a Friday prayer mosque in Shahr-e-Ray, south of Tehran, Iran. (File Photo: AP)

The idea of removing four zeros from banknotes was first brought up during the presidency of Mahmoud Ahmadinejad in 2008.

A sharp fall in the value of the national currency after the US reimposed sanctions on Iran in 2018 led President Hassan Rouhani’s government to consider the idea again in 2019.

With state coffers battered by US curbs on oil sales and with other exports declining following the closure of several borders to Iranian trade because of the coronavirus outbreak, Tehran’s financing options are limited.

The IMF estimated that Iran’s foreign exchange reserves would drop to nearly $70 billion this year from $86 billion in 2019, and that was before the coronavirus crisis hit.

Russia: Natural decline in oil production is not the same as joint oil cuts