Iranian crude oil exports remain at elevated levels in March compared to last year, tanker tracker Petro-Logistics said on Tuesday, adding to signs of a recovery in the shipments.

The OPEC member’s oil exports climbed in January after a boost in the fourth quarter, despite US sanctions, in a sign that the end of Donald Trump’s term as US president may be changing buyer behavior.

Geneva-based Petro-Logistics, which assesses the exports by tracking tanker shipments, told Reuters that exports are still above 2020 levels although they are below January’s rate.

“However, standing at less than 600,000 barrels per day for the first 18 days of March, they remain well below the January highs of almost 800,000 bpd, which marked the strongest month of exports since April 2019.”

Exports last month declined by about 250,000 bpd, the company said on Feb. 23. It did not provide an updated figure on Tuesday. 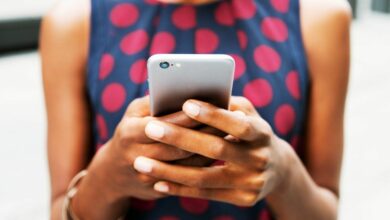 Dogecoin: All You Need to Know About The Ambiguous Cryptocurrency