Iran offered bounties to Taliban fighters in Afghanistan to kill US and coalition troops, according to a CNN report.

Iran reimbursed the Haqqani network after it conducted at least six attacks against American and coalition interests in 2019, according to a joint intelligence assessment produced in July by the CIA, NSA and NCTC, CNN reported on Monday.

The Haqqani network is led by Sirajuddin Haqqani who is also the deputy leader of the Taliban.

Iran also paid bounties to the Haqqani network for their attack on Bagram Air Base in December 2019, according to a Pentagon briefing document reviewed by CNN. The attack killed two civilians and wounded more than 70 others, including four US personnel.

In March, the US decided to not take any retaliatory action in order to not jeopardize peace talks with the Taliban, according to the report. 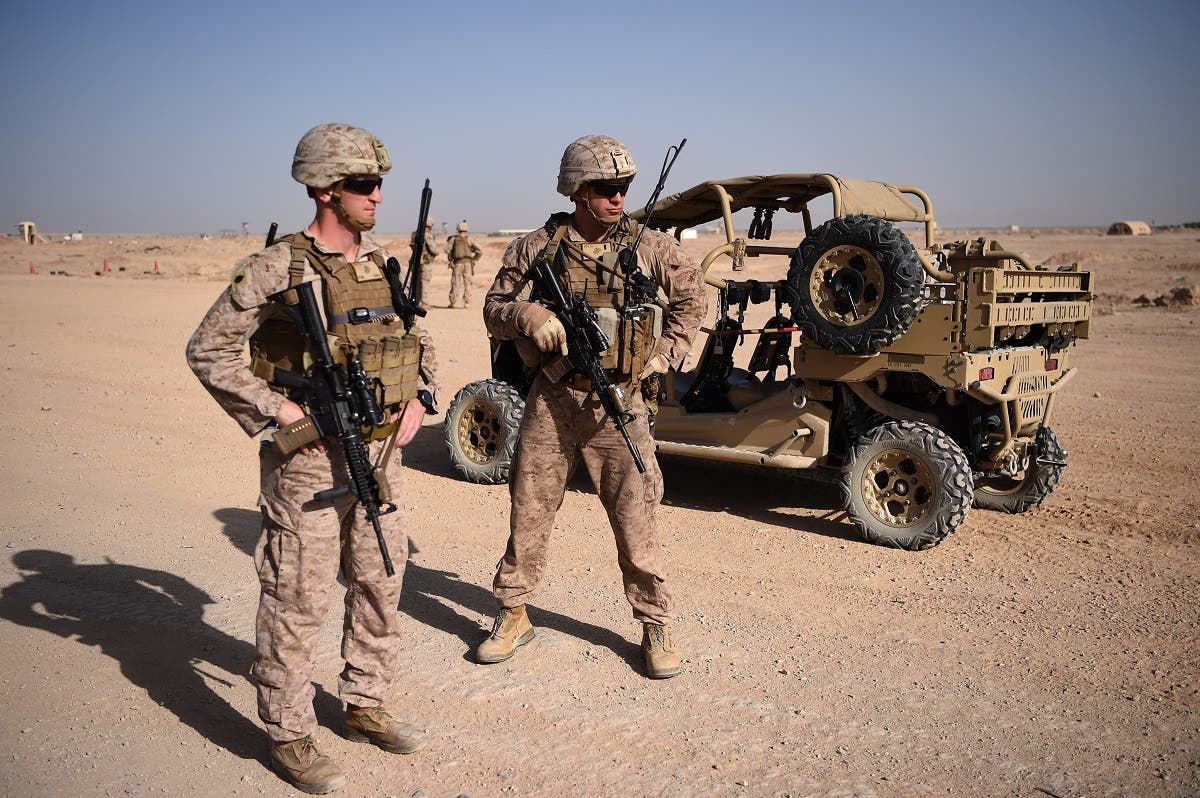 US Secretary of State Mike Pompeo had accused Iran in January of using militant groups such as the Taliban to undermine Afghanistan peace efforts.

Iran’s ties to the Taliban were cited by US officials as part of the argument for targeting Iranian General Qassem Soleimani in January, a current administration official told CNN.

US and Afghan officials have accused Tehran of supporting the Taliban in the past.

An Afghan police official said in February that Iran had supplied the Taliban with anti-aircraft missiles.

US criticizes Erdogan for meeting with Hamas leadership, warns of Turkish isolation