Passing this course is mandatory for medical, dentistry, and pharmaceutical students, ISNA reported a health ministry official as saying.

“Islamic medicine” relies on the sayings of the Shia Imams to treat patients and is dismissive of modern medicine.

Following the coronavirus outbreak in Iran, several advocates of Islamic medicine in the country claimed to have cures for the virus.

An “Islamic medicine specialist” urged Iranians to drink camel urine in April, claiming it can cure several diseases including the coronavirus. 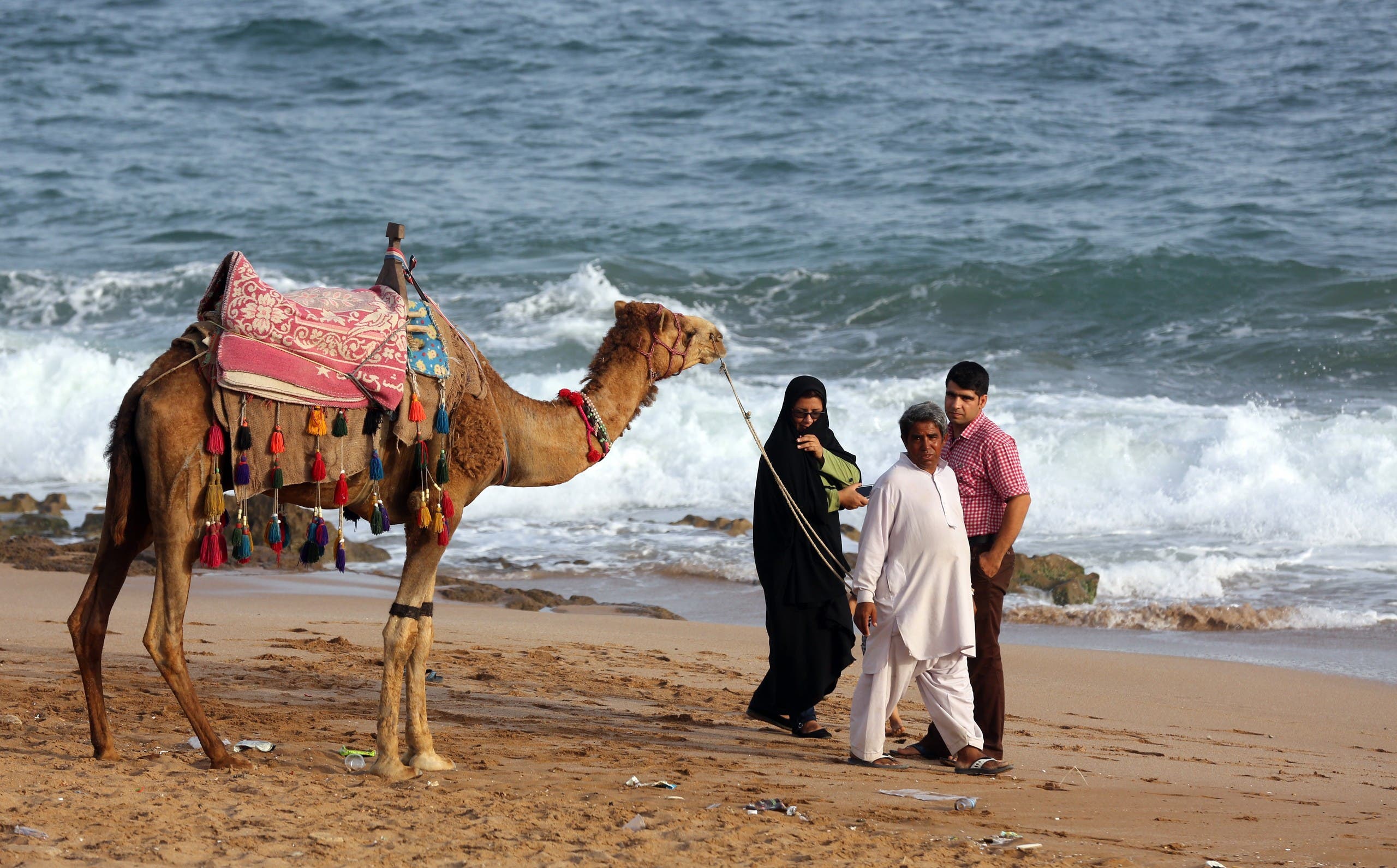 An Iranian family prepare to ride a camel on the beach in the southern Iranian coastal city of Chabahar on May 11, 2015. (File photo: AP)

Videos of a cleric giving coronavirus patients a perfume to smell as a cure for the virus, at a hospital in northern Iran, went viral on social media in March. One of the COVID-19 patients visited by the cleric died a few days later.

Abbas Tabrizian, a cleric who is considered the “father of Islamic medicine” by his followers in Iran, had said on social media in the early days of the coronavirus outbreak in the country that “inserting velvet oil into the anus” can cure the virus.

Tabrizian burned Harrison’s Manual of Medicine among his followers in a viral video in January. The next month three Iranian medical doctors were sentenced to flogging on charges of “insulting” Tabrizian.

Advocates and followers of Islamic medicine in Iran are able to promote their ill-considered methods due to the approval of the country’s powerful clergy. 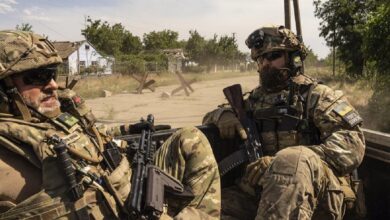